Living the dream in Seymour Arm 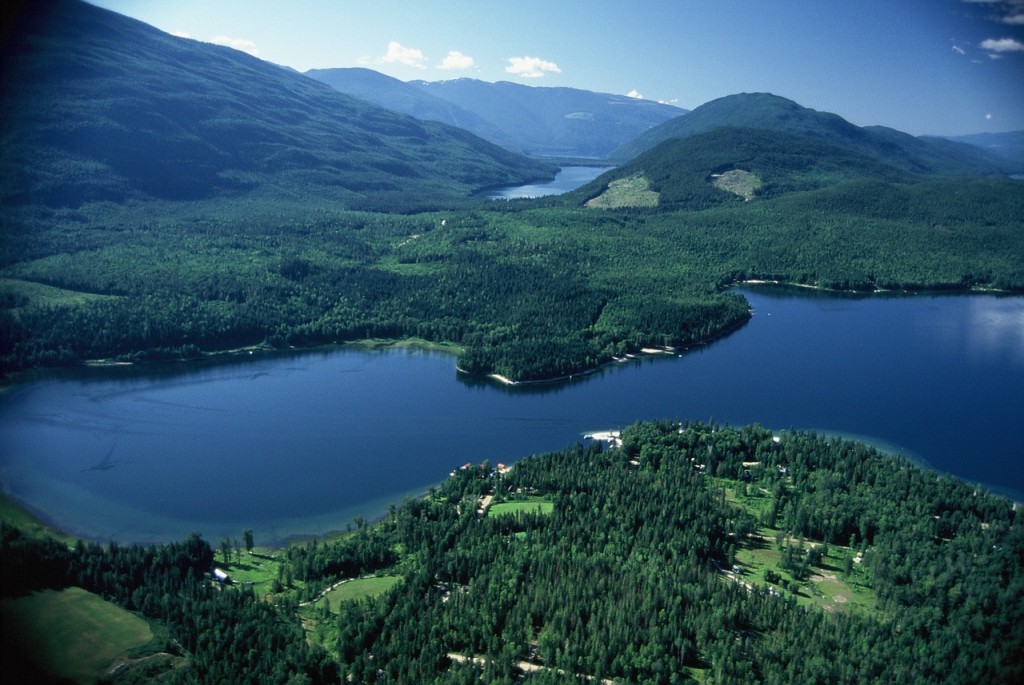 Bughouse Bay & Seymour Arm with Hunakwa Lake in the distance, circa 1995 Photo by Myron Kozak

If any of the 80 full-time residents of the Shuswap’s most remote community of Seymour Arm were asked why they choose to live there, the answer would likely be because they appreciate the peace and quiet. And it was certainly peaceful on September 12th when I drove there to interview a few locals, take some photos and enjoy a hike. Serenity can be elusive however during the summer, when most of the 500 homes and summer cabins are full, campgrounds are packed and boats of all sizes and shapes fill the bay. 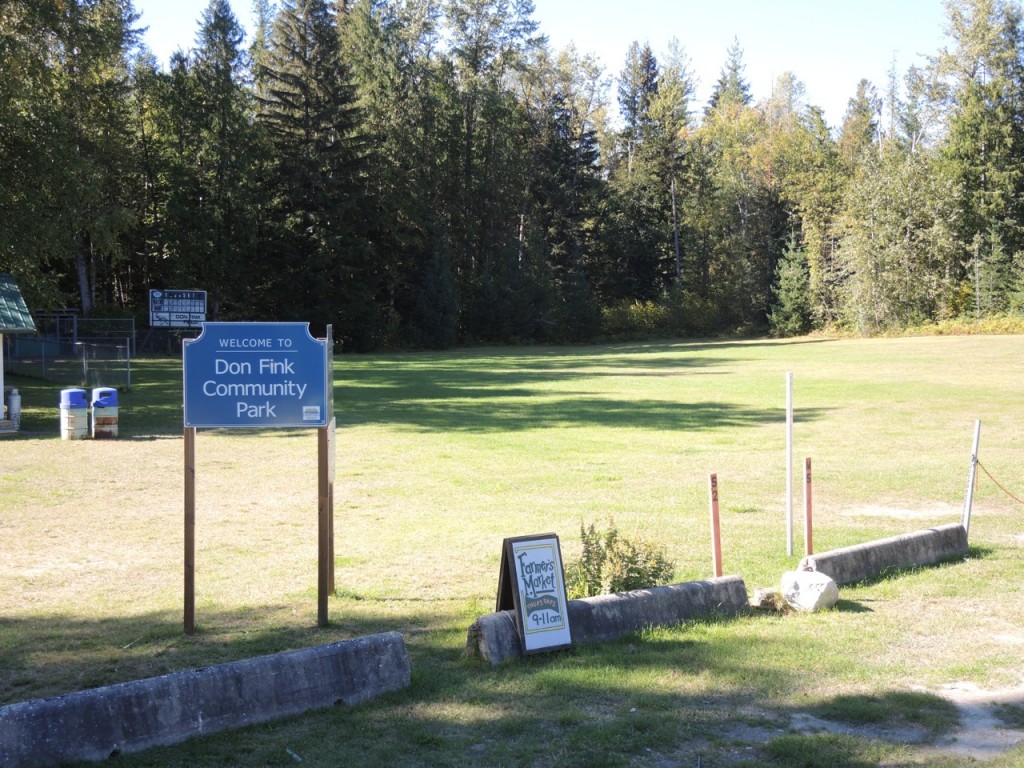 The Ballpark, now managed by the CSRD, is key to the community and where the Farmer’s Market is held on Thursdays

It takes a certain type of person to live in Seymour Arm, with its difficult access over many kilometres of gravel logging road, no BC Hydro, a lack of other services, and local roads filled with potholes. But for many, the absence of amenities is made up for by the strength of community where neighbours help neighbours and volunteers work together to get things done. 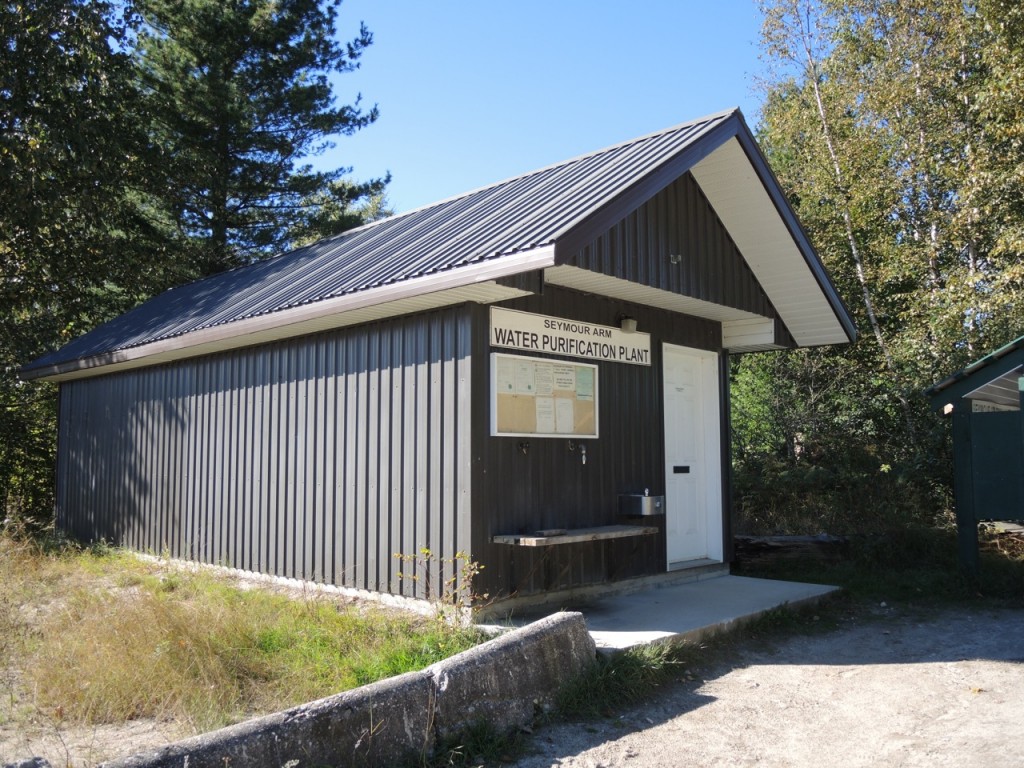 A case in point is the community built a water system from Bass Creek, now fully subscribed with 190 users, who each pay just $300 a year to enjoy clean mountain water piped to their homes and filtered drinking water from the community water station. When a debris slide wiped out the first dam, a second, much improved one was quickly built to keep the water flowing. 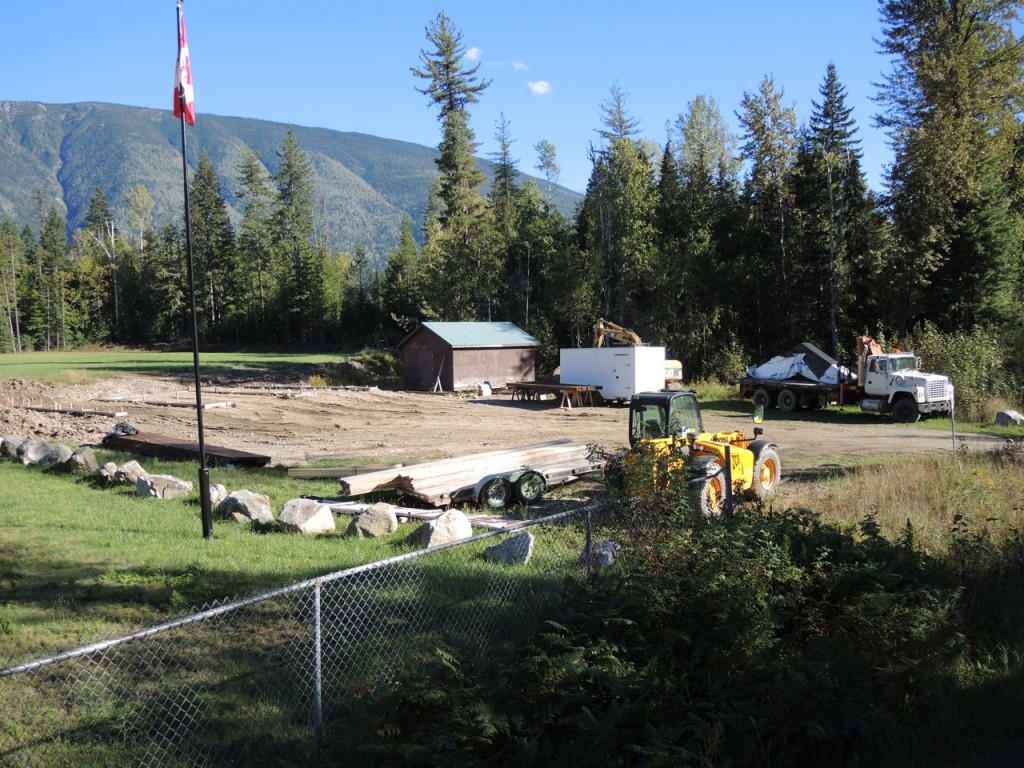 The fire hall is being built adjacent to the community centre

The community is now building a fire hall to house the fire truck purchased two years ago. Yet there are no plans for a volunteer fire department because of the lack of suitable volunteers and funds for all the necessary additional equipment. Instead, fire protection will remain ad hoc with the main goal to be able to respond to interface fires, so as to help prevent a forest fire from engulfing the community. 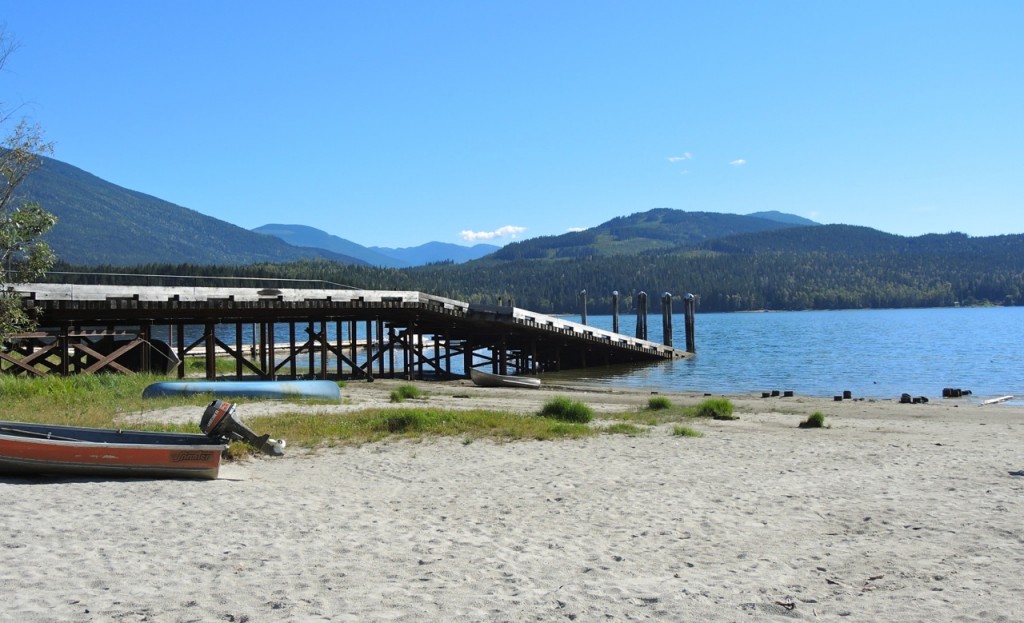 With all levels of government so distant and so devoid of providing either services or leadership, the Seymour Arm Community Association (SACA) has become the de-facto local government. In addition to maintaining and improving the community hall, SACA had to take on building the new local wharf when the federal government downloaded the responsibility. And because Fisheries and Oceans forbid the use of treated lumber, it has rotted already and is in need of replacement. An upcoming referendum will determine if residents are willing to pay extra taxes for the project and continuing upkeep. 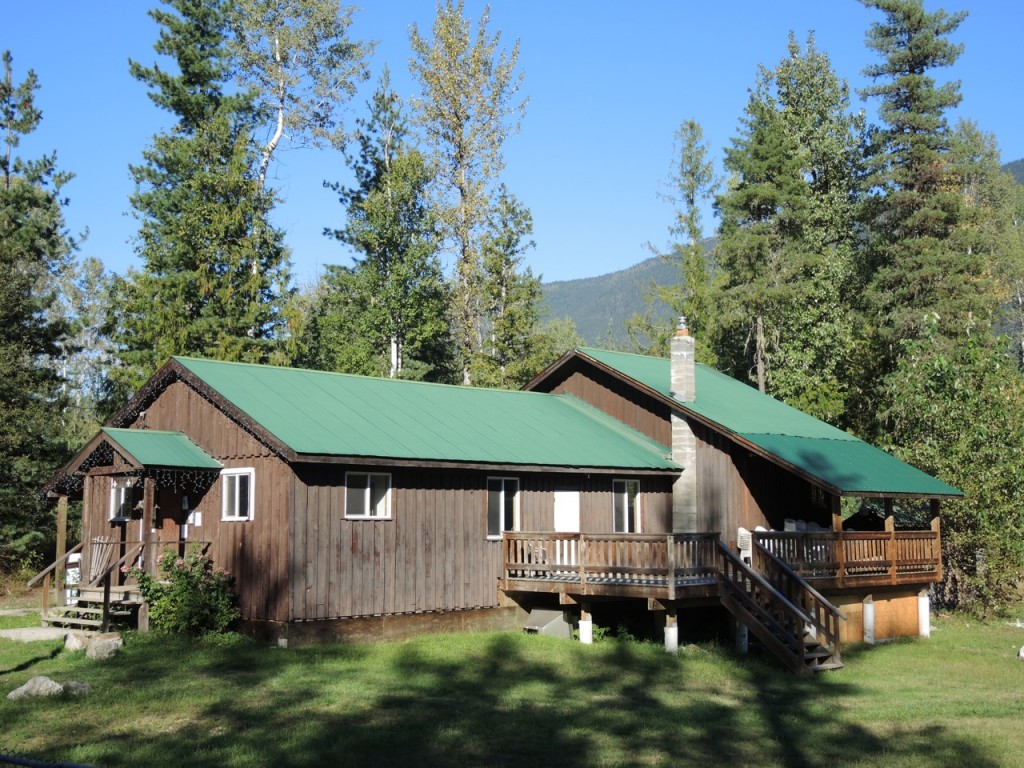 The community hall was built in 1971 on land donated by the pioneer Daniels family and has since been renovated and improved. From 1988 until 1996, the hall also served as the local school, when there were enough school-aged children in the community. It now houses a small library, provides space for clubs, weddings, parties and Sunday services. The community gathers there for holiday dinners, coffee houses, meetings and ball games in the adjacent field. 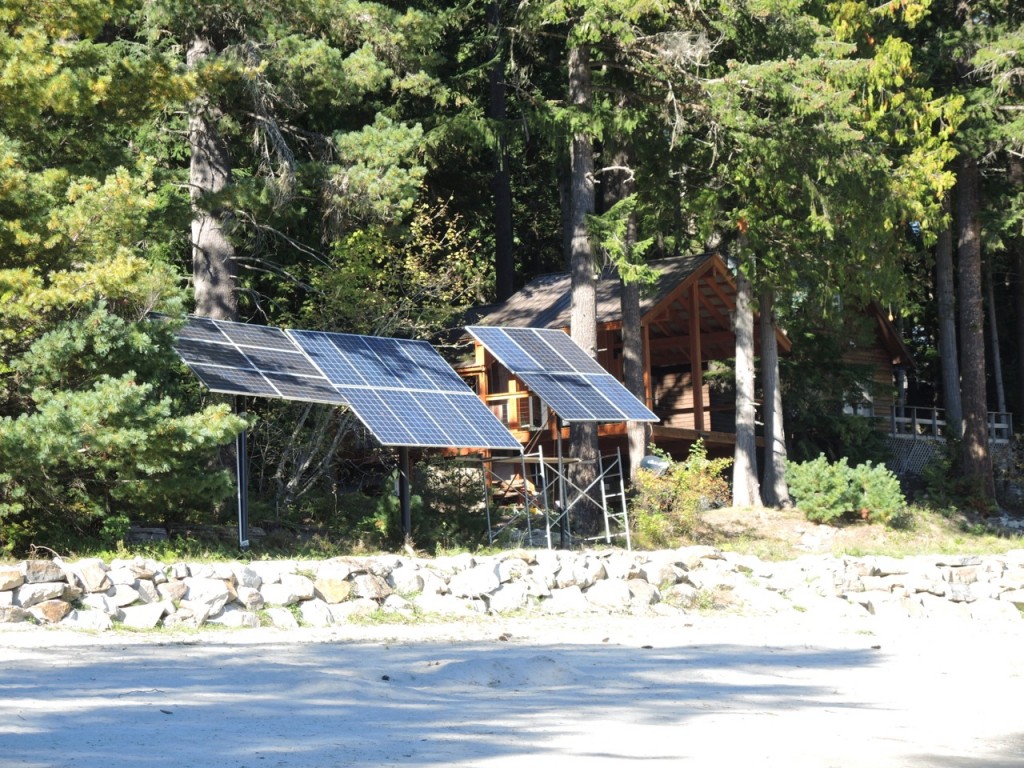 There are likely more solar panels and generators per household in Seymour Arm than anywhere else in the Shuswap, but that may change if the latest effort to bring BC Hydro to the community is successful. Yet the issue remains divisive, as some residents fear that bringing in power will spur more development and result in the loss of peacefulness. 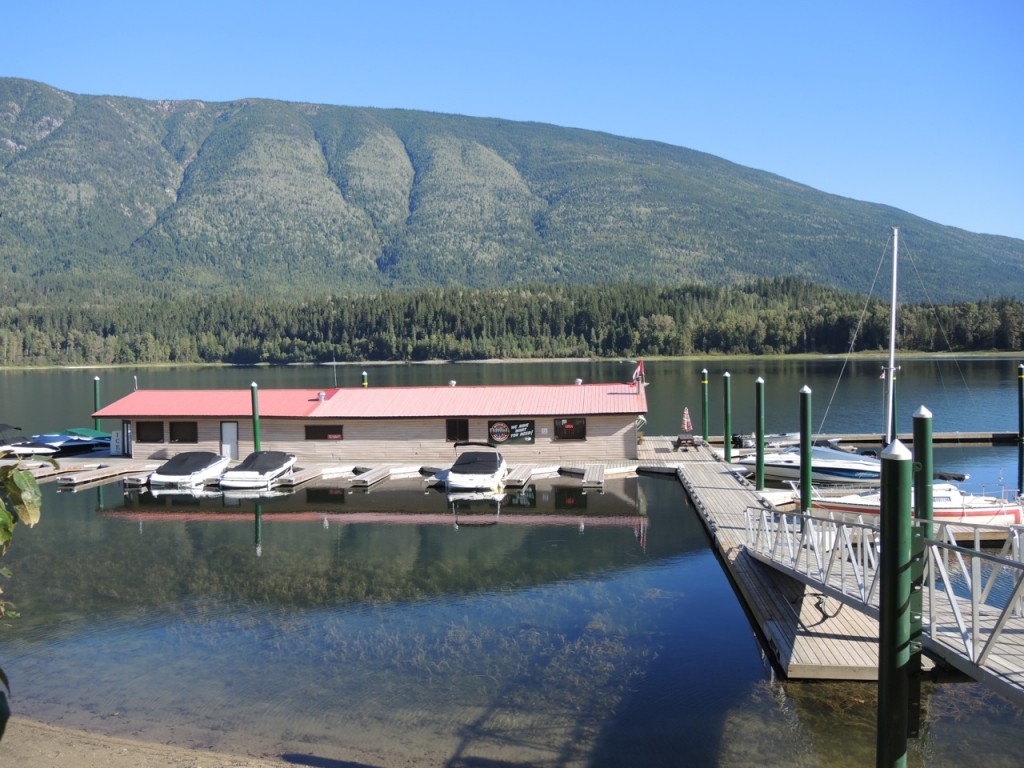 The Daniels Floating Store, now open year-round, has been an important part of the community for six decades

There are certainly many challenges for those living in Seymour Arm, including making a living. The forest industry at one time provided many jobs. But the local mill at Celista Creek shut down years ago and with the overall industry downturn and increased mechanization, few if any locals do forestry work anymore. Many are now retired or semi-retired and most live simply and resourcefully. There is always construction work for some and another employment opportunity is through the Ageing With Ease Society (AWE) that provides home care for local seniors. 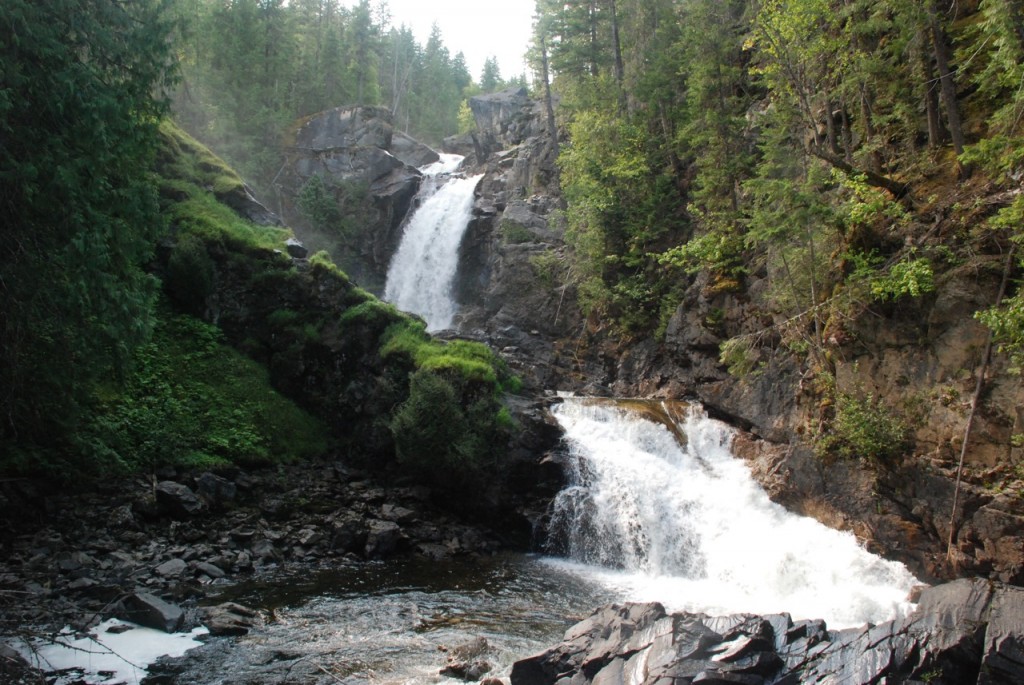 In addition to enjoying the fabulous sandy beaches, there are many opportunities for outdoor adventures near Seymour Arm, including hiking the waterfall trails at Albas, exploring the two trails to the Seymour River Falls, paddling on Humamilt Lake, hiking into Wright Lake and on to Hunakwa Lake, hiking into nearby alpine meadows, and exploring the Upper Seymour Provincial Park (note that the bridge is out at 37 km but is slated to be replaced next year). 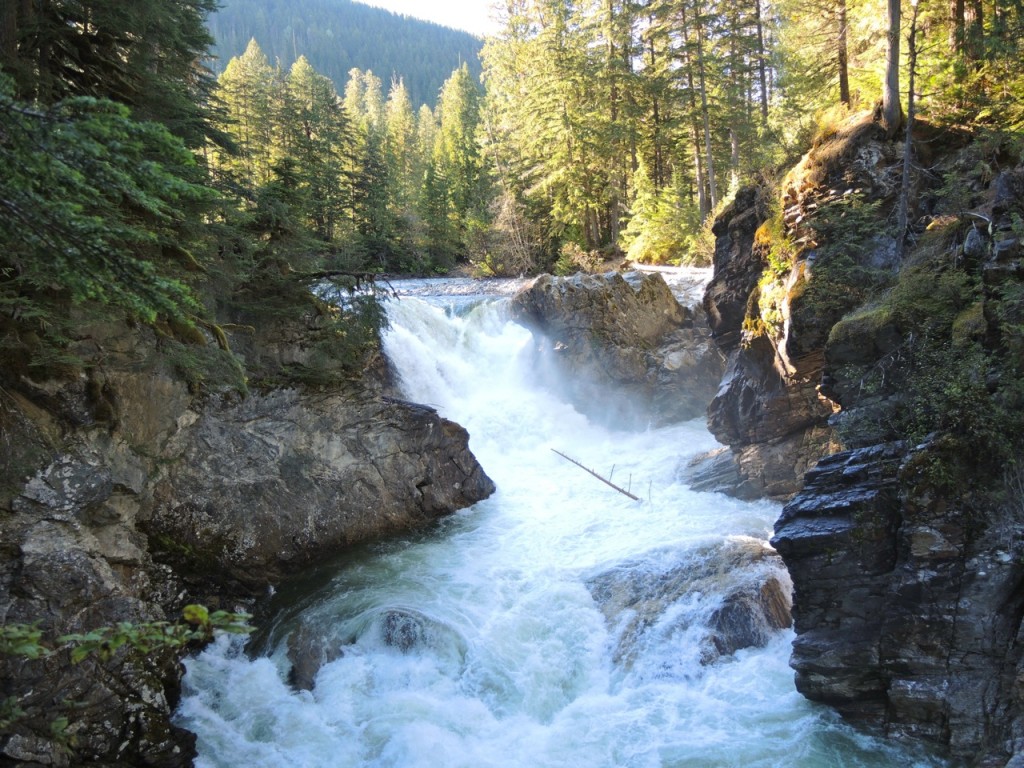 The most popular local event is the Summer Sizzler baseball tournament on the August long weekend, when hundreds come to swim, party and play ball. If you have yet to visit Seymour Arm, a sunny September day would be the best time to experience both the beauty of the area and the peace and quiet! 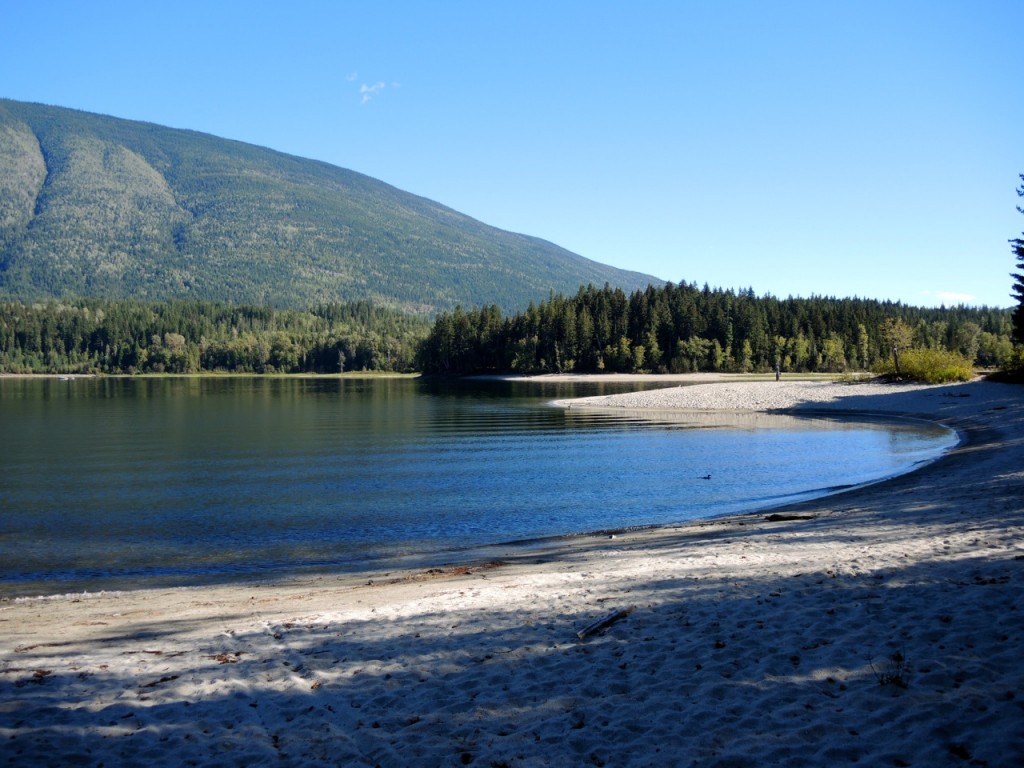 There was not room in the newspaper column to cover all what needs to be said about Seymour Arm. At the centre of the community on the lake front is Silver Beach Provincial Park, a popular destination for campers in the summer, with its superb, warm, shallow sandy beach that is perfect for kids. Nearby is the old , seven room hotel, built in 1910. Although it is now closed, the owners have installed a new  kitchen and plan to reopen it in 2017. 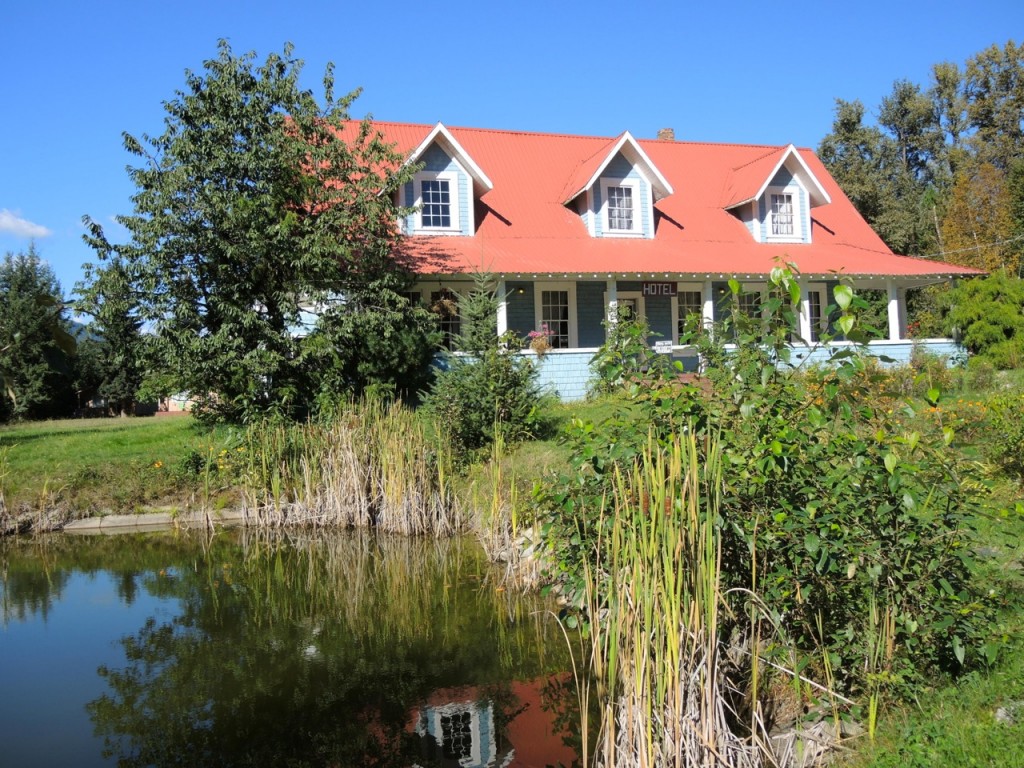 Adjacent to the park is the famed pub, popular with the summer crowd and the boaters. In addition to the park, there is a nearby private campground and cabins. 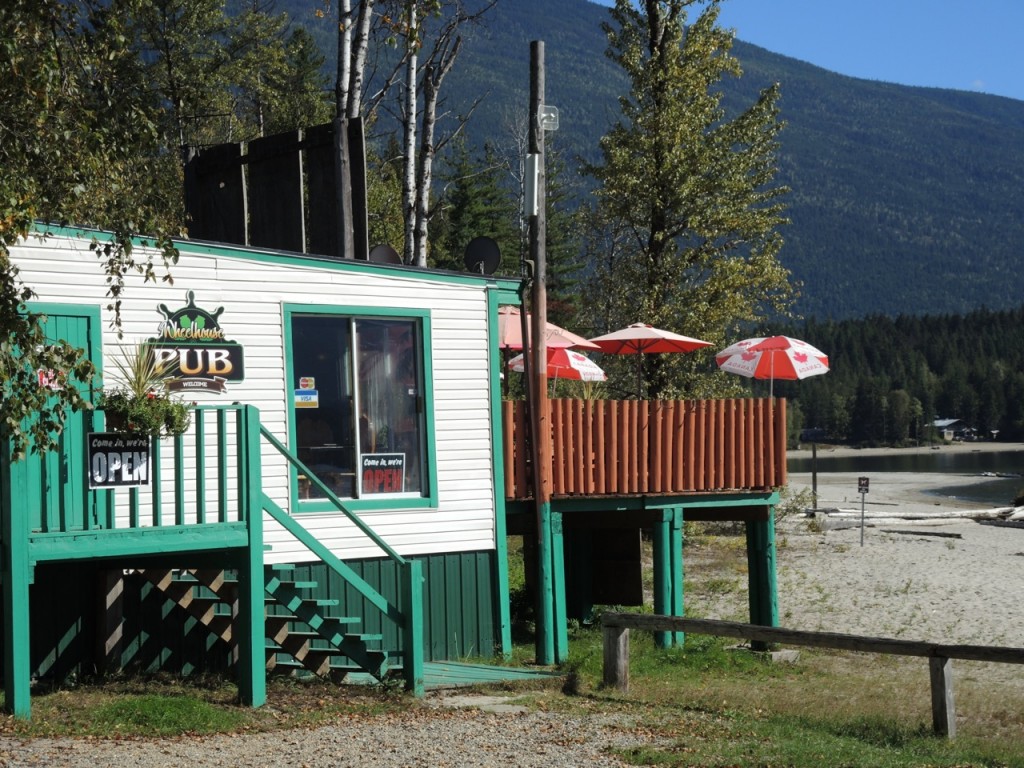 I have written about many aspects of Seymour Arm’s rich history in previous columns, including these:

The Summer Sizzler has expanded to the point that even the RCMP come out to help control the crowds. In addition to the 12 teams competing in the baseball tournament, there is a swim across the lake. All funds earned from the 3-day event go to the community association, which helps cover the many expenses.

There is a strong feeling in the community that they do not receive the same benefits from their taxes that most other communities enjoy. A major beef is with the local roads, which are rarely graded and the dust in the summer is horrendous because highway maintenance crews do not treat the roads often enough to keep the dust down.

There is of course no medical service, but there is a doctor who has a summer home and makes himself available for emergencies. 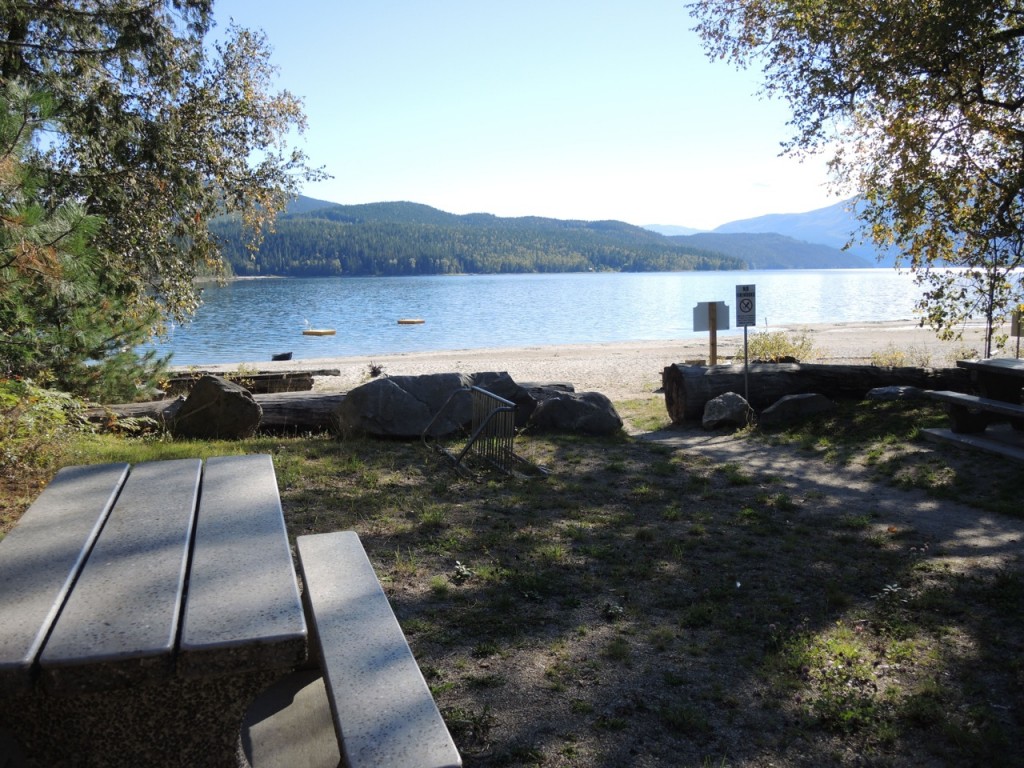 In addition to the ball field. the CSRD also manages a new, marine park with picnic tables and a great access to the beach. There are two art galleries. The Longridge Gallery near the floating store that specializes in art by Czech artist Josef Plorecky and his run by his daughter. The John Burrow’s Gallery is located at Dansiers Bay and his artwork has appeared on UNICEF cards, see http://johnhburrow.com/