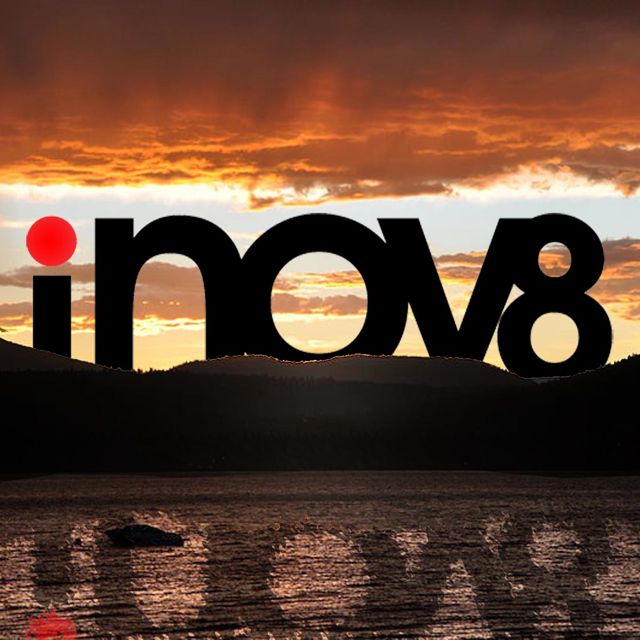 The multiple economic benefits that could be achieved by paying better attention to changing demographics was the focus of the last column and this strategy has been at the center of University of Toronto economics professor David Foot’s work. His series of books, “Boom, Bust and Echo,” demonstrate the power of demographics to help understand the past and predict the future. In a 2008 article, Foot explained how small towns will benefit as many Boomers will seek a slower paced life upon retirement where they can enjoy nature, culture and a lower cost lifestyle.

Arts and culture plays a major role in attracting Boomers to smaller communities that is already happening here, as many visitors to the Roots and Blues Festival have wound up moving here upon retirement. Now, a new organization has sprung up in Salmon Arm called InoV8 that is a collective of local businesses made up of writers, illustrators, musicians, publishers, filmmakers, designers, printers and photographers. Their goal is to raise awareness about the importance of creativity in all aspects of community building.

Last November, InoV8 gave a presentation to municipal decision makers about the significant role that creative enterprises have in the local economy.  Advantages of this high growth creative sector include an increased multiplier effect that helps spread the wealth within the community, a better way to connect to people and ideas, and an effective strategy to join the current trend of moving from a resource based economy to a knowledge base economy.

The creative economy develops into a circle of growth, whereby as a new idea or technology is developed, there is a need for creative design to promote its use amongst consumers. Examples of how the creative sector successfully operates are everywhere, from imaginative signage, innovative infrastructure, to unique advertising and promotional campaigns. As Albert Einstein once said, “Imagination is everything, it’s the preview of life’s coming attractions.”

Another new organization that is just starting up in the community is called Plan B:E, with the P standing for people, the B for business and the E for environment. Their goal is to link together the creative sector, the agricultural sector, the manufacturing sector, the tourism sector, the building sector, the volunteer service sector, conservation advocates and local political leaders to develop a strategy for moving the Shuswap community forward towards the “new society and new economy.”

Plan B:E is organizing a workshop for April 27th to bring community leaders together to begin the process to develop a plan for a successful, sustainable and viable future. They are bringing in a true visionary, progressive economist Mark Anielski, as the keynote speaker to help inspire the roundtable discussions that will follow his talk.

Anielski is the author of “The Economics of Happiness,” a revolutionary book that details how capitalism has entrenched increasing inequality, thus failing to provide genuine happiness and how a new measurement model is needed to build the new economy of well-being.  He defines the current practice of economics as more of an ideology than a science as it places the goal of maximizing wealth above the principles of social and environmental responsibility.

Rather that continuing to emphasize greed, society according to Anielski needs a new goal of Genuine Wealth with a more comprehensive accounting system that integrates human, social, natural and financial capital into the balance sheets. He offers alternatives to the current banking system that improves the return to local economies. Anielski’s vision of an economic renaissance based on a sustainable future will likely serve to stimulate the creative minds of Shuswap’s social and business leaders.

Another milestone has been reached with this column, as it is number 200. The goal of Shuswap Passion has been and continues to be to foster a better “sense of place.” As readers of this column gain insight into our region and better understand its geography, culture, history and economy, they will likely better appreciate the need to protect its values and support sustainability initiatives.

When it comes to innovation and new ideas, just ponder over all the products and services that we have today that did not exist a few decades ago. Everything from personal computers, to cell phones, to GPS units, to digital music devices, digital cameras and everything available online, including social media. There are even new words to describe these products and services; Apps, I-pods, tablets, Facebook, and  twitter. Clearly, innovation has become a major economic driver as so much wealth has been created where there was nothing not long ago.

Recently, we were in Nelson, B.C. where we found a vibrant downtown with approximately six sporting goods stores, 42 restaurants, an exciting night life – all in a community of just 10,200! Just outside of the town there is a major Tech company with likely a sizable workforce. No doubt they chose to locate in Nelson not because of it access to transportation or markets as Nelson is hard to get to, but because of the area’s lifestyle. Certainly, the Shuswap has an excellent lifestyle too (although we do not have a fabulous ski hill just 20 minutes from town).

More people, more companies, more Boomers will move to the Shuswap if we could just improve our recreational opportunities and protect our natural environment, and do a better job of creatively marketing our values and amenities.