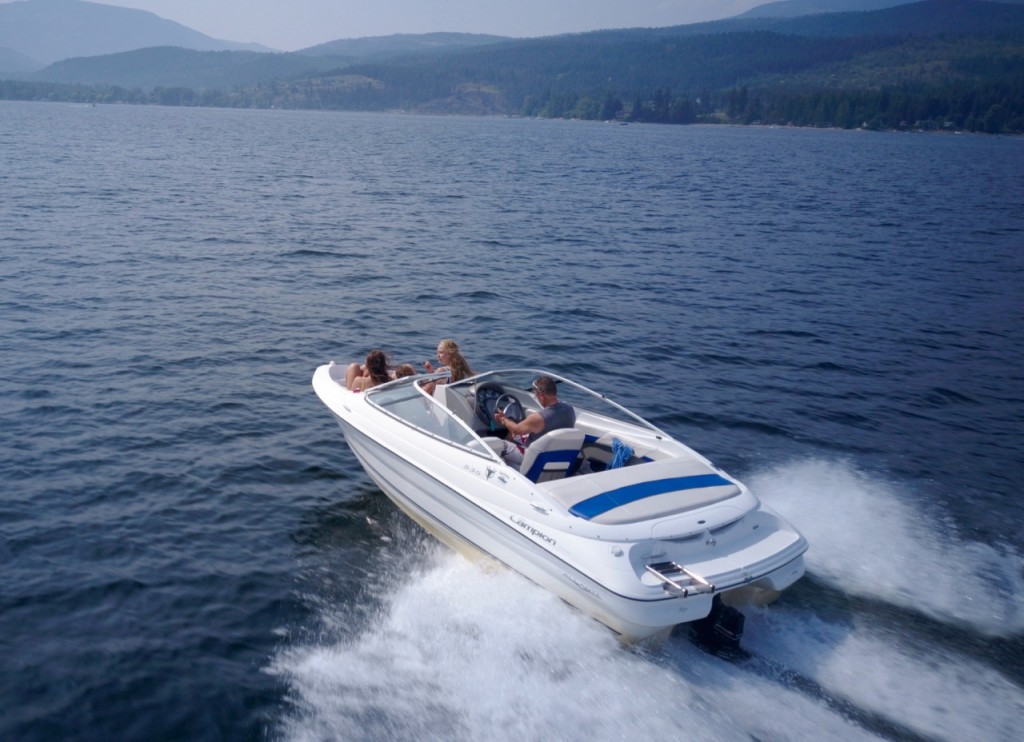 The recent news that Shuswap Lake was voted this year’s top boating destination by Boating BC should come as no surprise for anyone who appreciates the lake. It is a well-deserved accolade given the lake’s many attributes, including its size, unique shape, clean water, warm summer temperatures, easy access, nearby hiking and biking trails and adjacent communities where there are many opportunities for arts, culture and sport. 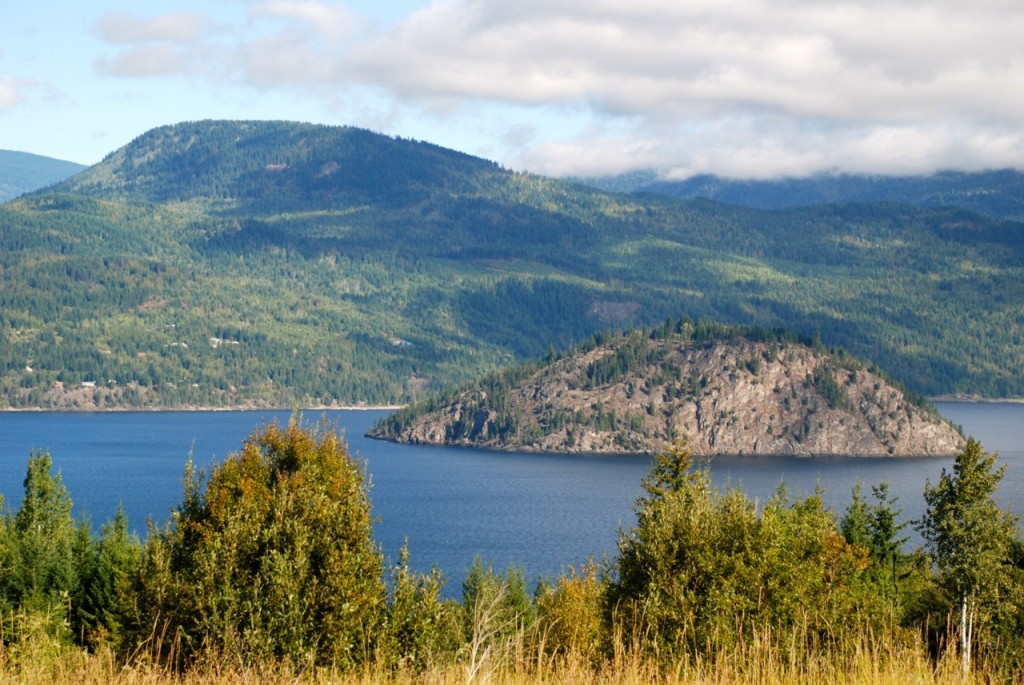 There are many diverse destinations for boaters who want to do more than to just cruise, water ski, or wakeboard. Most boaters on the main arm of the lake head to Copper Island where they enjoy watching the cliff jumpers and divers plunge off the well-worn rock face on the west side. Our favourite activity is hiking the trail that extends to the height of land and then circles the island. It is on the south side where one can sense the true majesty of the island, as there are towering rock cliffs that plunge deep into the water where the cave of the mythical great Ta Lana bear might be found. 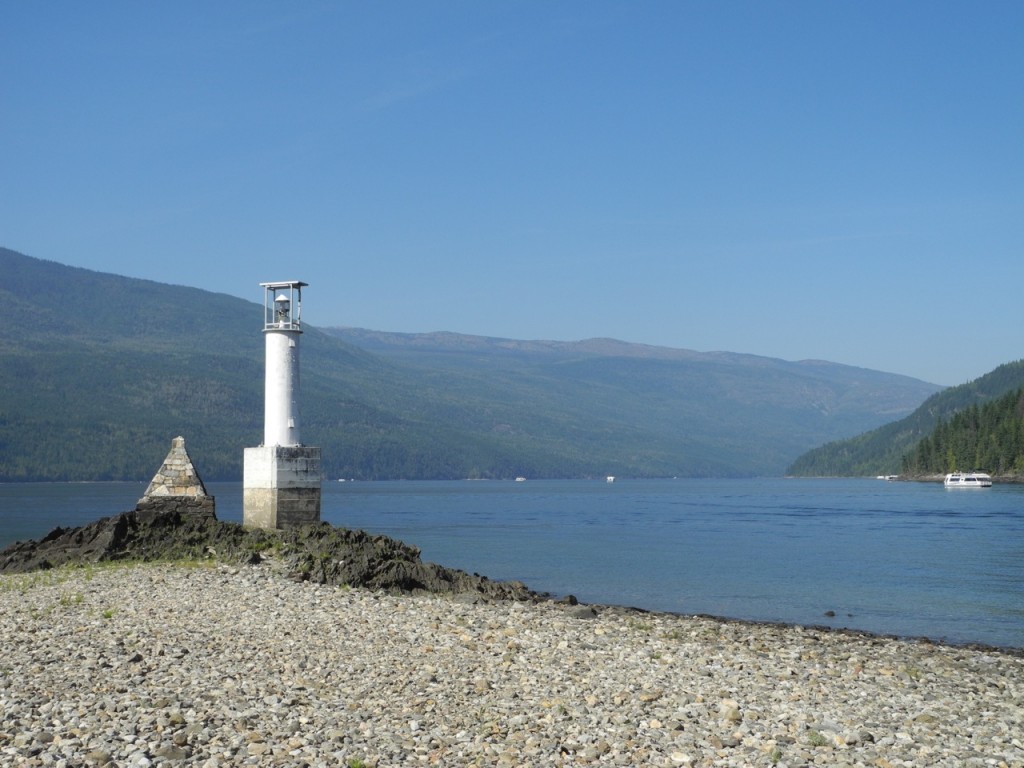 Another popular destination is Cinnemousun Narrows, where there is camping for boaters and a fabulous 1.5 km long trail to a lookout. The Narrows is where one can find the greatest concentration of boats on the lake, as they all need to pass through when traveling between the arms. Two floating stores take advantage of the traffic and offer a wide range of goods and services, including rentals. 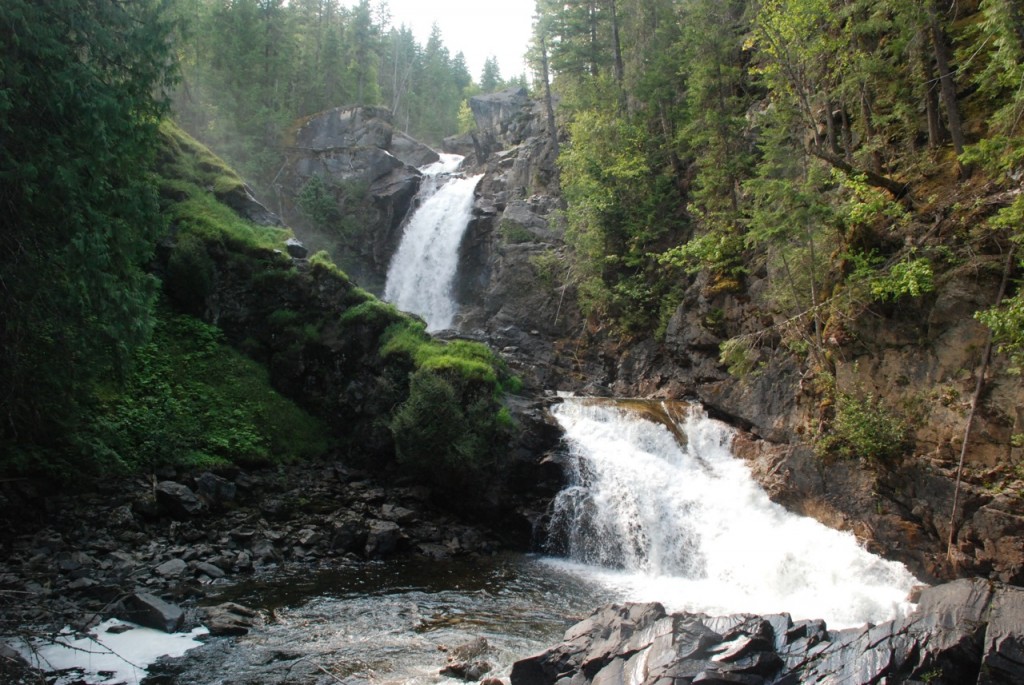 Albas Provincial Park offers excellent beaches for boaters and campers. The three km trail winds up the north side of Celista Creek and back down the south side past a series of spectacular waterfalls. Wilderness predominates in the northern half of Anstey Arm that is part of the Anstey Hunakwa Provincial Park. Boaters enjoy the sandy beach and if they can find a way to moor their vessels, they can hike the three kilometres into Hunakwa Lake. Perhaps one day there could be a dock installed, so boaters can have better access to the trail.

There are no other lakes in the province that have as large or diverse a marine park system as the Shuswap. With 23 sites covering a total of 896 hectares, the Shuswap Lake Marine Park provides camping opportunities for boaters as well as the many houseboats coming from Sicamous. Note that camping permits are needed for anyone planning to spend the night and these can be purchased at local stores and marinas.

Boating is more than just a popular pastime, it is also represents a key component of the local economy. There are a total of 16 marinas in Shuswap and Mara Lakes, including three houseboat companies. Products and services include moorage, storage, boat and other watercraft rentals, repairs, fuel, water toys, fishing charters, water taxis and parts and accessories. Two marinas, Little River Boatworld and Captains Village, also sell both new and used boats.

Sicamous has long been the centre for boating in the Shuswap. In the channel alone there are six marinas, a public dock and many moorage docks for condo owners. When one includes the three houseboat companies, houseboat construction, sales of food and supplies to boaters, marine supply stores, insurance companies and related businesses; the boating industry accounts for approximately 50 to 60 percent of the Sicamous economy.

A drawback for the boating sector is that most of the jobs are seasonal and it is a short season. Consequently, many people employed during the summer at marinas and other boating businesses must find employment elsewhere during the off-season. Some workers find employment in forestry, while others head to Alberta or Northern B.C. to work in the oil patch or on gas drill rigs. Nonetheless, B.C.’s top boating destination provides multiple pleasures and significant income for many who live in the Shuswap region.

Despite the steady increase in the number of boats in the Shuswap, most seem to be moored or parked on land much of the time. Fortunately, boat traffic on the lake is greatest on weekends and especially on long weekends, so that the majority of residents who chose to live here because of the beauty and peacefulness can enjoy the lake most of the time without the noise and waves.

Only one study has been done on boat traffic on the lake. You can access it here: Boat Traffic Study 2010