The story behind the photo

Home » The story behind the photo 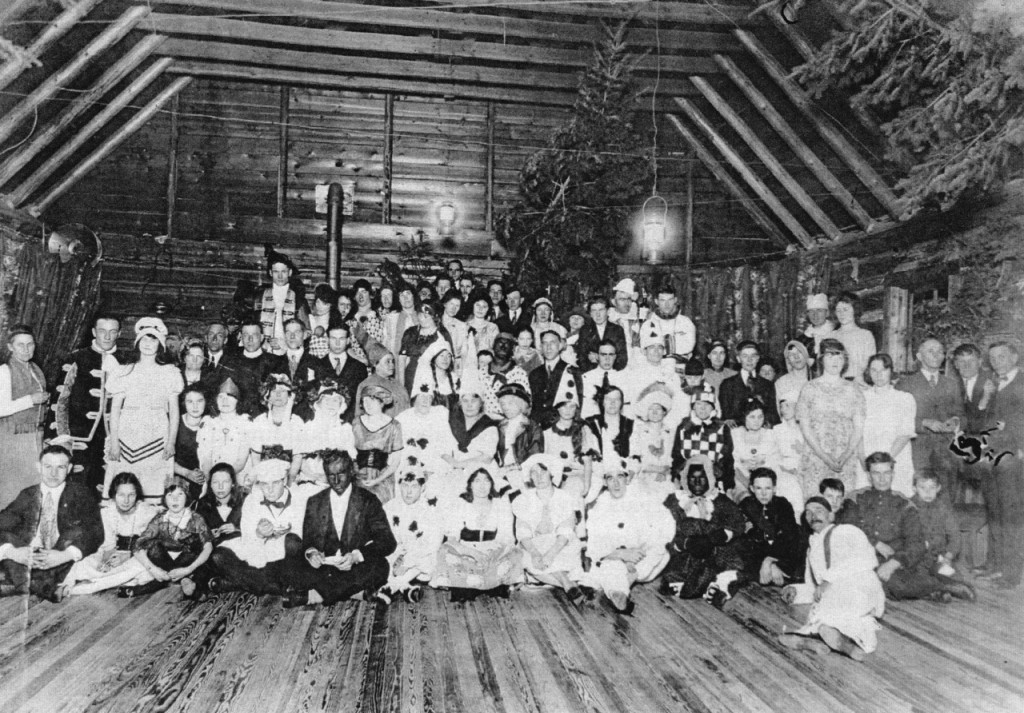 Once Everything Shuswap is off to the printers, one of my next projects will be to prepare an educational guide to the book for use in the schools. For every page there will be suggestions for further research, study questions, links to more information and ideas for projects. Each of the hundreds of photos in the book can inspire the reader to ponder about the image, its significance, its history and its backstory, as well as to compare it with other locations or situations.

In the history of settlement chapter there is a box about how the pioneers celebrated the holiday season. One of the photos shows more than 75 Blind Bay residents and friends gathered in their hall posing in the costumes they wore for their annual New Years Eve party held in 1920.  This photo first appeared in Ann Chidwick’s book Voices of Settlers, Stories from the South Shore of Shuswap Lake.

The photo evokes many themes, including community social life, cohesiveness, and holiday joyfulness. One might wonder what occurred prior to the photo being taken, as there was likely much preparation needed prior to the event. And since there were no phones then, neighbours actually had to visit each other in person to spread the news of upcoming events, share costume ideas and materials and make plans.

There are children in the group photo, which meant that, unlike today, these parties were for all ages and there was little concern for any problems resulting from over consumption of alcohol. Some of the costumes are old-fashioned formal wear, along with clowns, maids, butlers, and three people in blackface. Just two coal-oil lamps light the log hall, so the photographer likely used a hot flash in order to capture the image.

Despite an evening of much gaiety, there is not one smile on any of the faces. In 1920, cameras were few and far between. Having one’s photo taken was more of a solemn affair that involved holding still and looking serious. No doubt, once the photographer was finished, the crowd returned to party mode again with dancing, drinking, laughing and flirting.

Early Shuswap pioneer life was not just all work and no play, as one of the first structures built by most communities was a hall where they could get together for meals, dances, meetings and holidays. In the case of Blind Bay, the first step was raising the funds to build the hall on donated land. Friends came to help from the north side of the lake, logs were hauled in with oxen and the women assisted by preparing pots of stew and cleaning up the site.

The work bee lasted only week until the roof, built with pole rafters and shakes, was up. The grand opening on March 17, 1907 was well attended by 150 people dancing to a band playing square dance tunes, Nordic songs and polkas. Over the following decades, the hall was well used for dances, drama productions, church services, and sports, including badminton. People from communities around the lake would come by boat and if there was a storm, they would spend the night in the hall. Unfortunately the title for the hall was never secured and thus the new landowner tore it down in 1950. 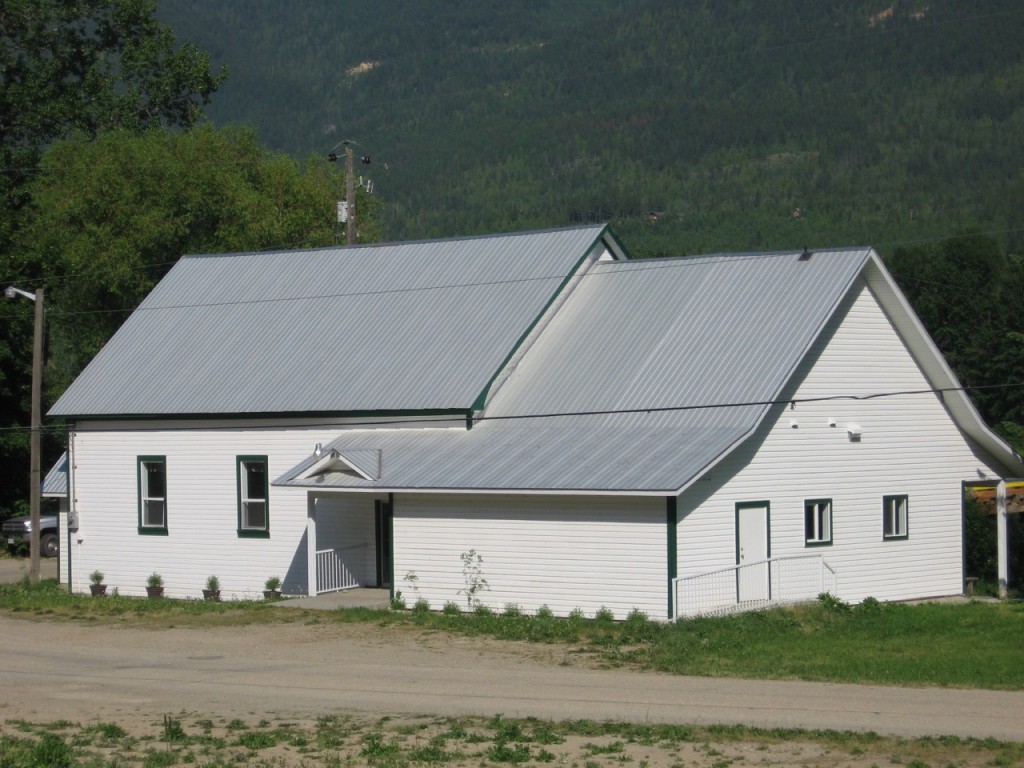 Nearly every Shuswap pioneer community built a hall like the one pictured in Blind Bay and some of these continue to be well used today, including those in Celista, Mara, Notch Hill, Cambie, and Silver Creek.  Winter holiday get-togethers in these halls are still popular, despite the profusion of digital entertainment and the lure of sun-drenched winter getaways. As communities today struggle to achieve sustainability goals, there are lessons that can be learned from the simpler lifestyles of Shuswap’s pioneers. 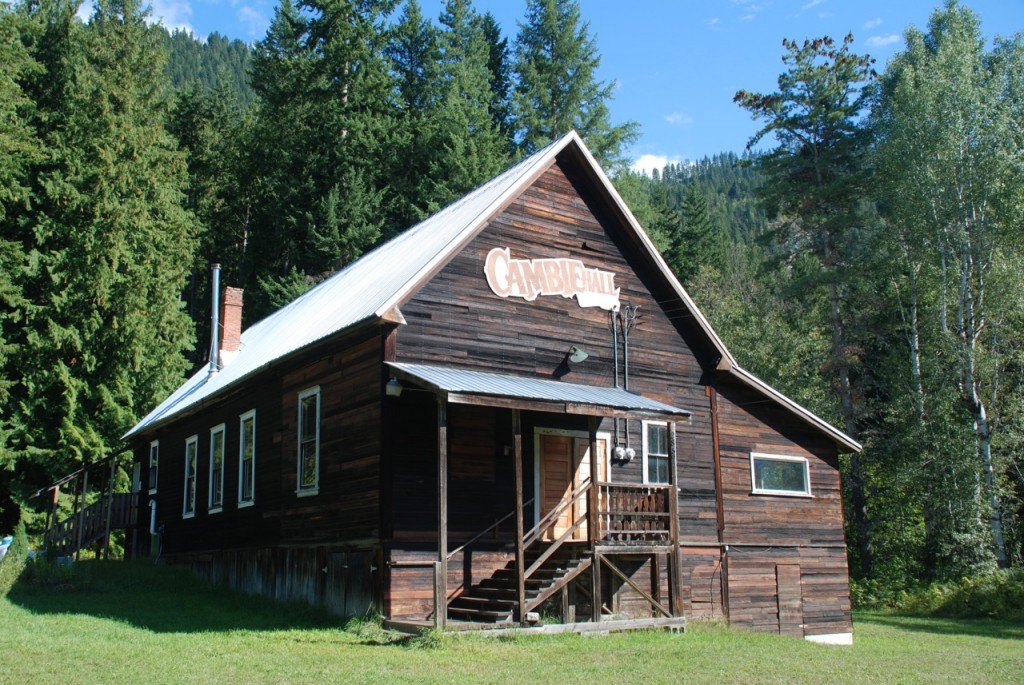