Old growth forests at threat both provincially and locally

Home » Old growth forests at threat both provincially and locally 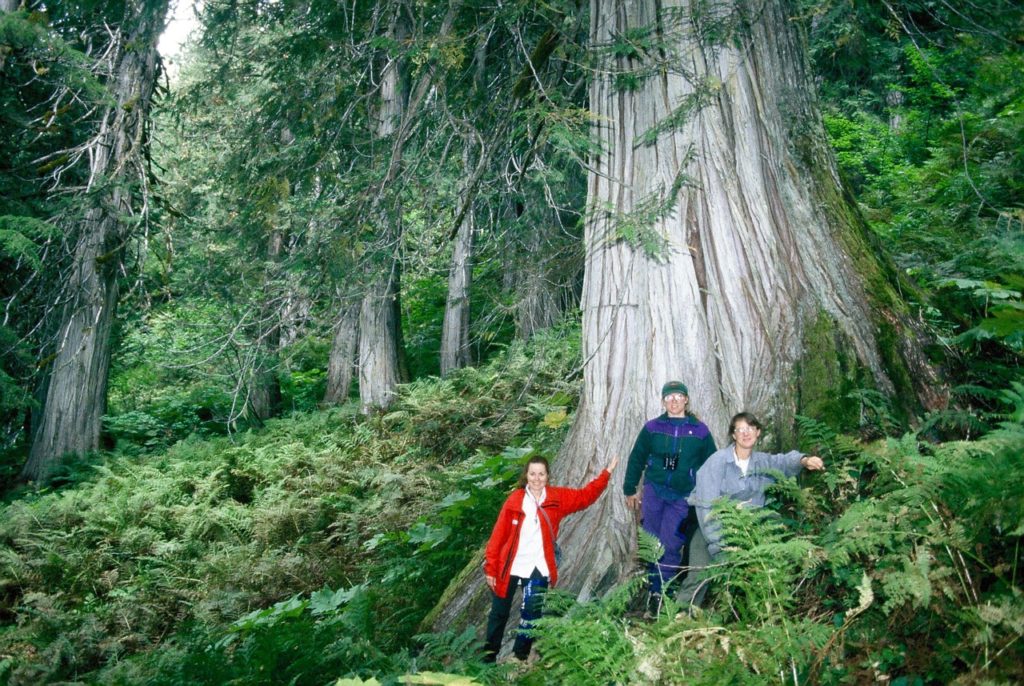 A study by three forest ecosystem specialists made headlines recently due to its alarming findings that the amount of British Columbia’s old growth forest has been grossly overestimated. The common government and industry narrative that there still remain millions of hectares of ancient trees has been deemed misleading, because most of these forests contain only puny trees. These scientists determined that out of the province’s 13.2 million hectares of remaining old growth forest, only three percent contain large trees, which totals just approximately 400,000 hectares. 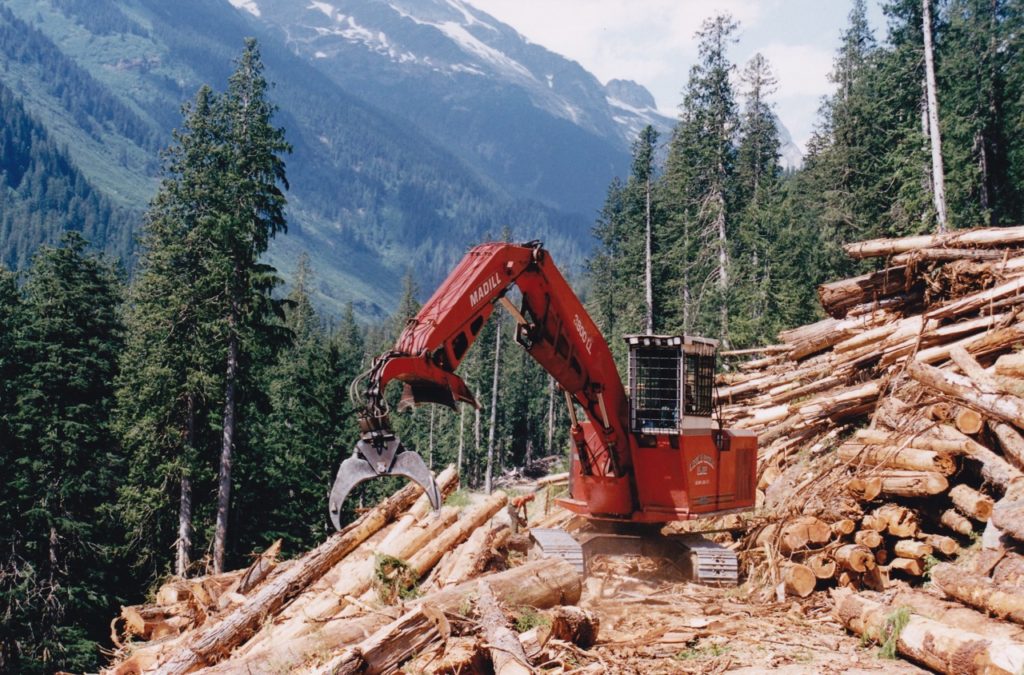 Most of the old growth cedar in the Upper Seymour River valley was logged in the 1980s and early 1990s, photo by Jim Cooperman

The independent study was done in part to provide information and guidance to the province’s own Old Growth Strategic Review undertaken by a two person panel who provided their report to the cabinet at the end of April. Meanwhile, clearcutting of old growth trees has continued in earnest, despite ongoing resistance from conservationists and local communities, plus the realization that these forests are Canada’s own “white rhinos” and will never recover after logging. It is no wonder that the study concludes with the recommendation that all old growth logging be halted immediately. 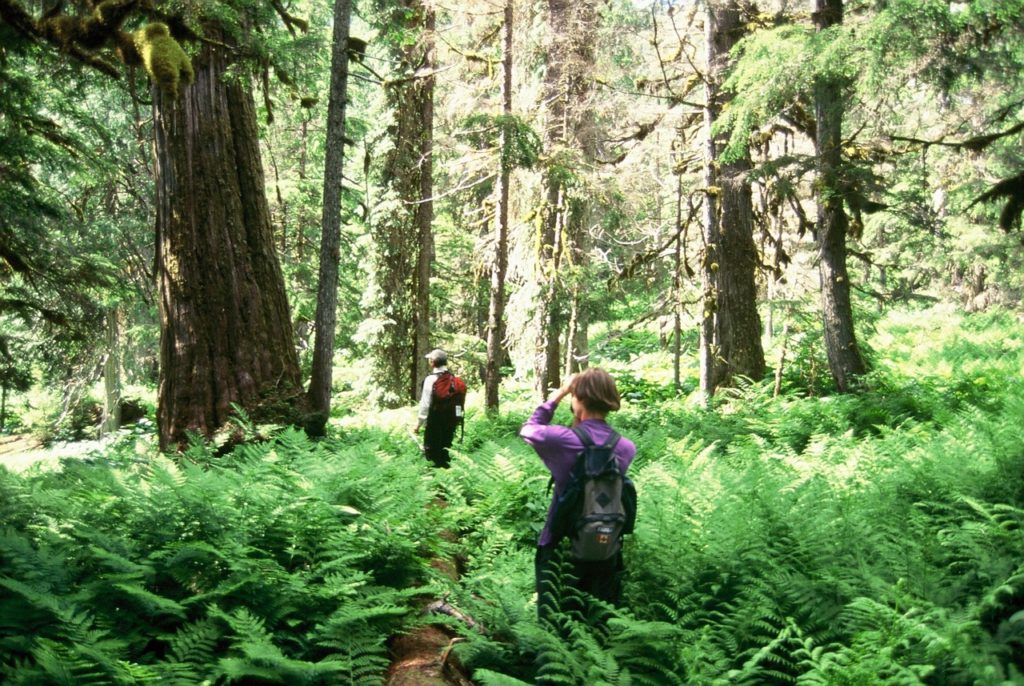 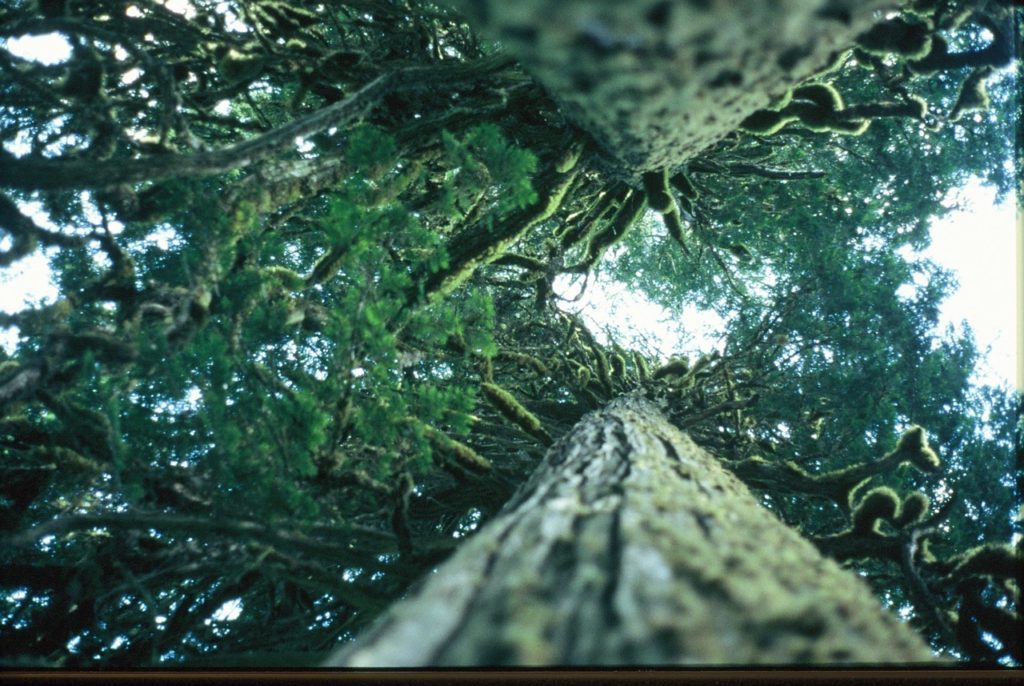 While the situation is most dire on B.C.’s coast where most of the remaining giant ancient trees are found, in the Shuswap most of the giant trees were felled long ago and what little old growth forest is left can be found in parks, ecological reserves, old growth management areas, canyons, riparian areas, and on steep hillsides. However, as timber supplies dwindle and climate change intensifies, uncertainties about the fate of these forests increase. 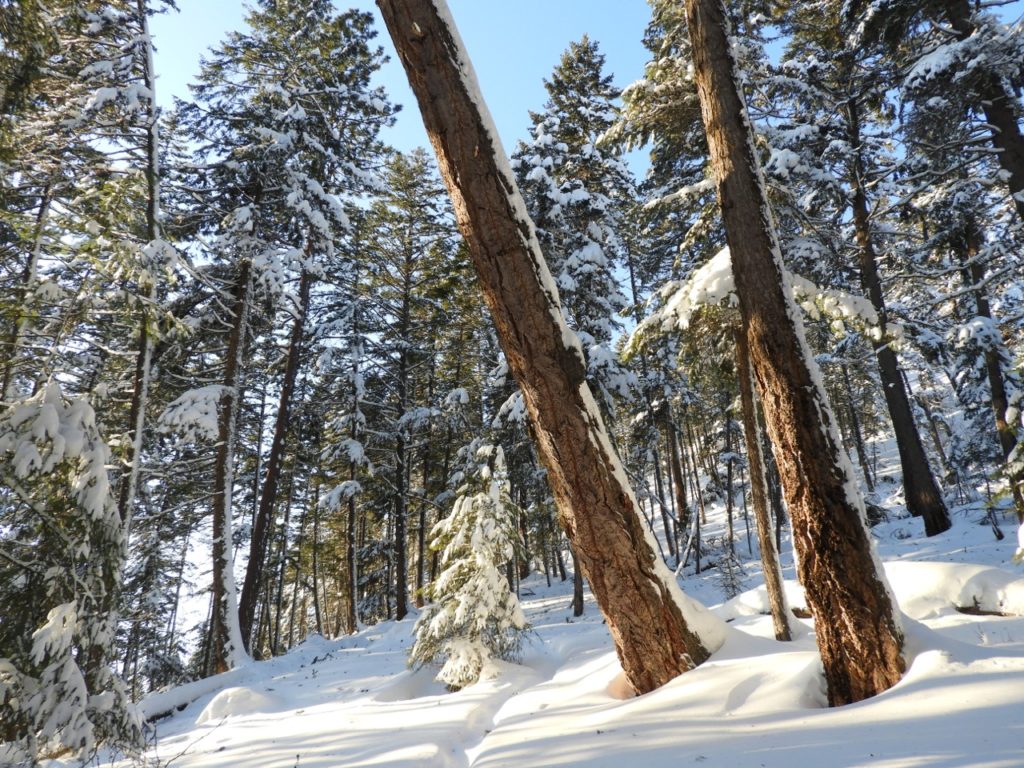 Thankfully, one does not need to venture far to find an old growth trees in the Shuswap. Most of the hillsides surrounding the local communities have experienced wildfires and often there are Douglas fir “vets” with fire-scarred bark scattered amongst the naturally regenerated stands. However, these forests do not have the same characteristics and ecosystem benefits as a true old growth forest. 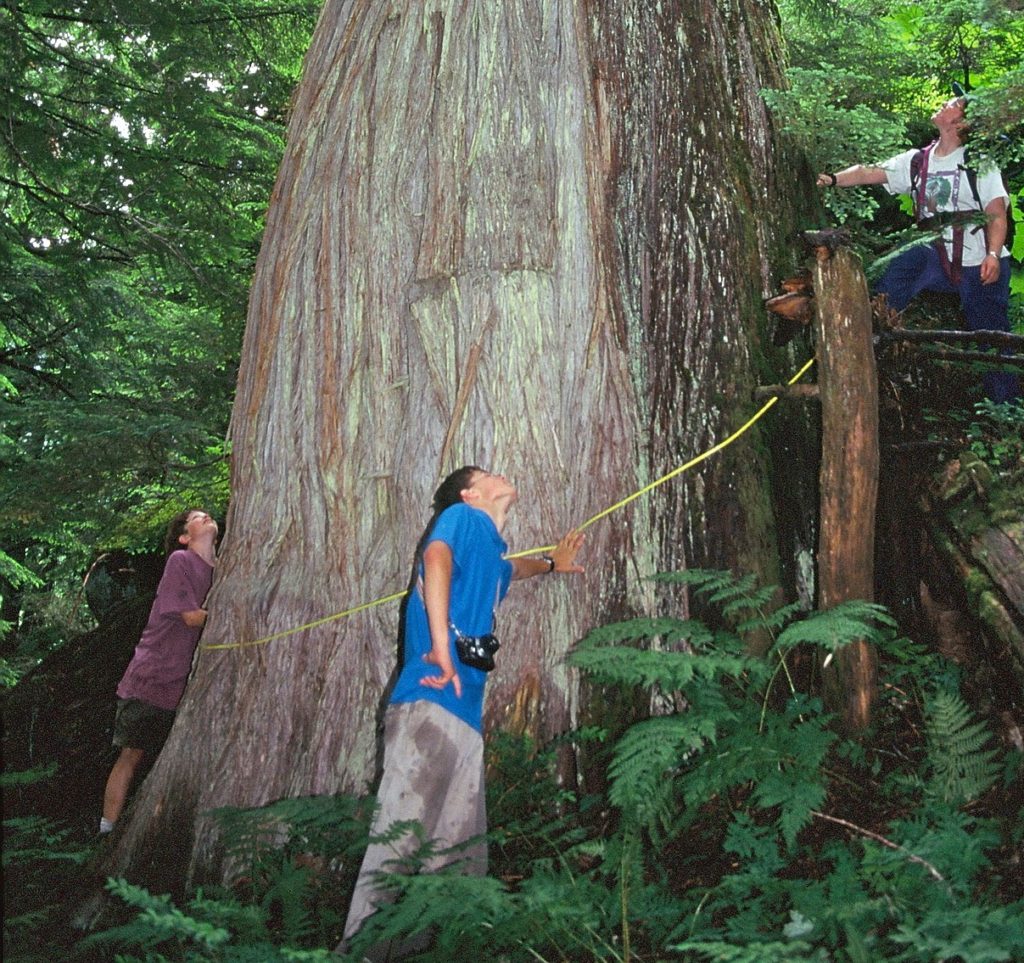 Provincial government support for old growth conservation reached a peak by the end of the 1990s, when land use planning included identifying old growth management areas (OGMAs) according to politically driven guidelines that minimized impacts to the timber supply. Our Okanagan Shuswap Land and Resource Planning process (LRMP) ended in the year 2000 with agreed upon percentage targets for each landscape unit and management direction that only specified, “avoid harvesting in OGMAs.” 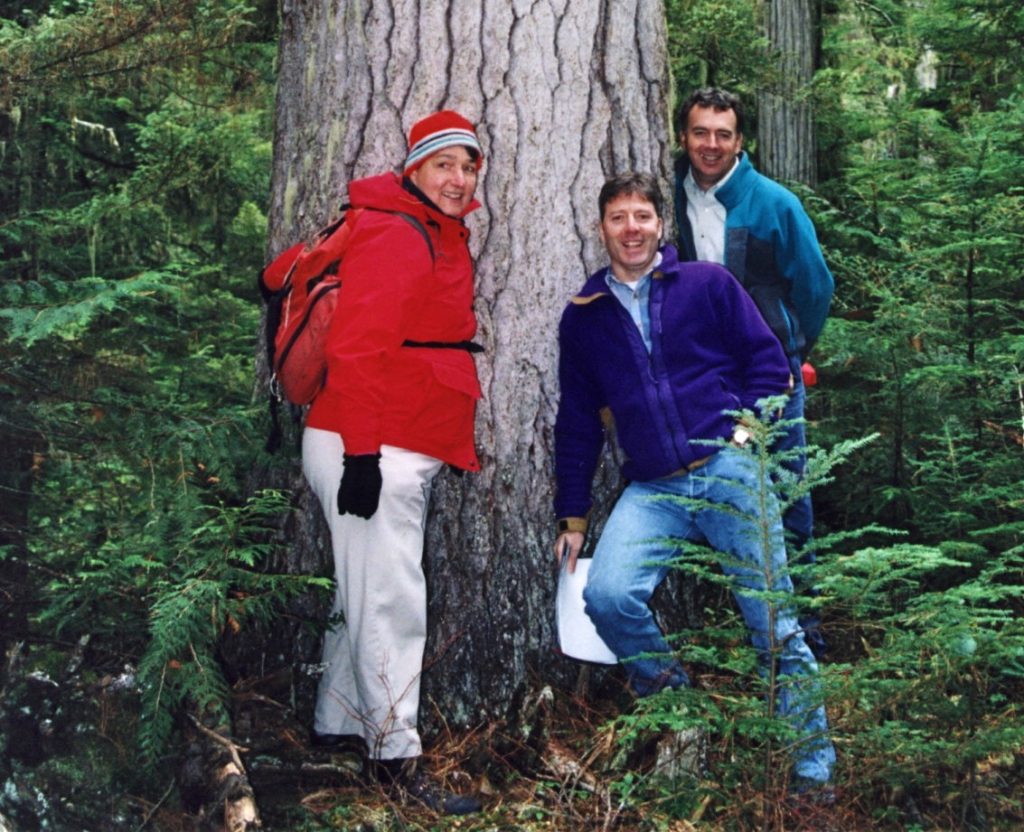 After the LRMP was approved, small committees made up of representatives from industry, government and the conservation groups reviewed maps to determine the best possible OGMA polygons with the oldest trees and the highest conservation values. For the Shuswap watershed area, over 95,000 hectares were chosen for protection. However, forest licensees are not legally obligated to protect these OGMAs, so all we can do is trust that they will honour the agreed upon plan. 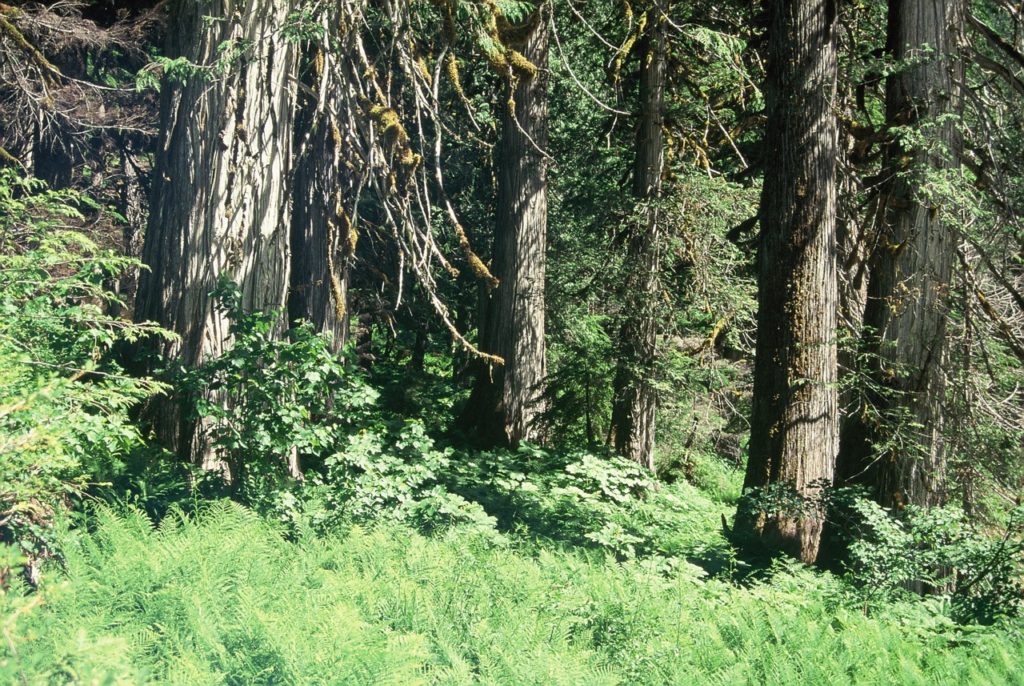 Recently concerns were expressed about plans to log in an OGMA above the Shuswap River near Kingfisher that is part of a wildlife movement corridor. It turns out that this OGMA is one of many that are being “relocated” as part of a government and industry process undertaken to free up more timber for harvesting. While this process is designed to improve conservation values, there is no opportunity for public review. Given that it will be many decades before the plantations are ready to harvest, there is concern that currently protected old growth are but standing timber stockpiles that will eventually be clearcut under the guise of economic necessity. 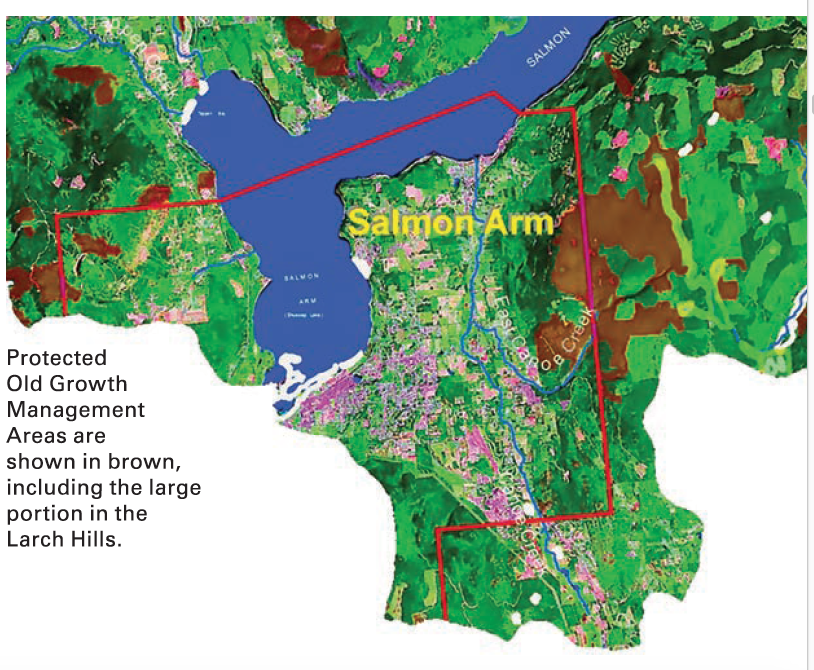 The best, most accessible place to visit an old growth forest is in the Larch Hills, where one of the largest old growth management zones in the Shuswap can be found. This OGMA protects large, ancient white pine, Douglas fir, hemlock and red cedar trees. Additionally, this area protects the watershed for Salmon’s Arm’s municipal water supply. 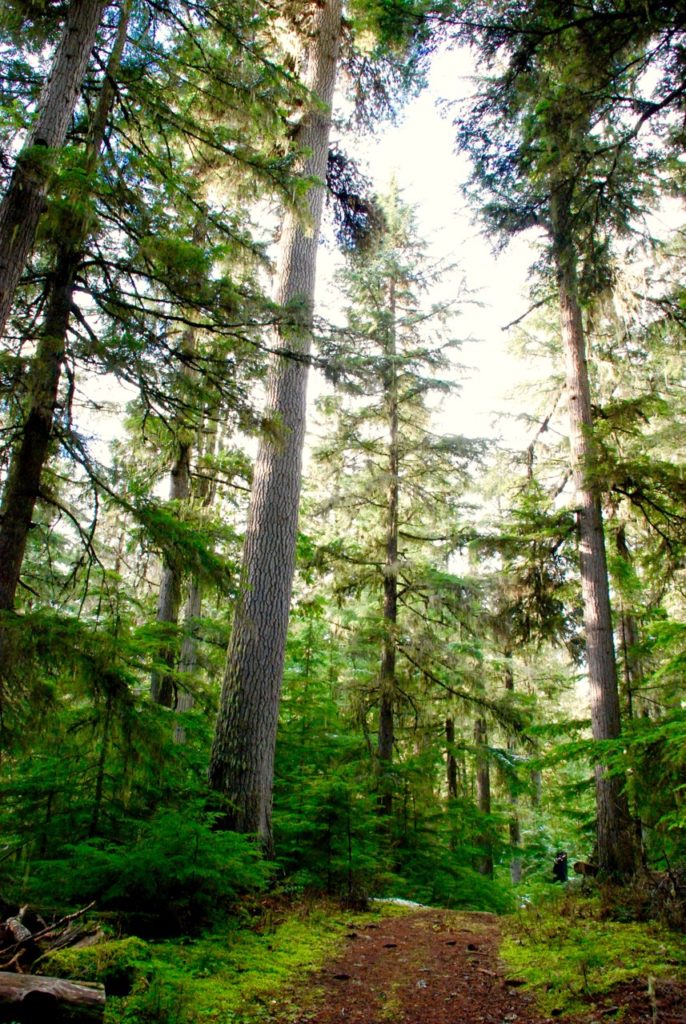 When the Shuswap watershed sub-drainage maps were designed, all the old growth management areas were identified and coloured brown.  With the OGMA relocation project now underway, this mapping is no longer totally  accurate. One day, we may have the maps updated. These maps are available free to download here – maps.

The new old growth study described above was done by Karen Price, Ph.D., Rachel F. Holt, Ph.D., R.P.Bio and Dave Daust R.P.F., M.Sc. with Veridian Ecological and can be found and downloaded from this website, old growth study.