In the midst of a climate change emergency

Home » In the midst of a climate change emergency 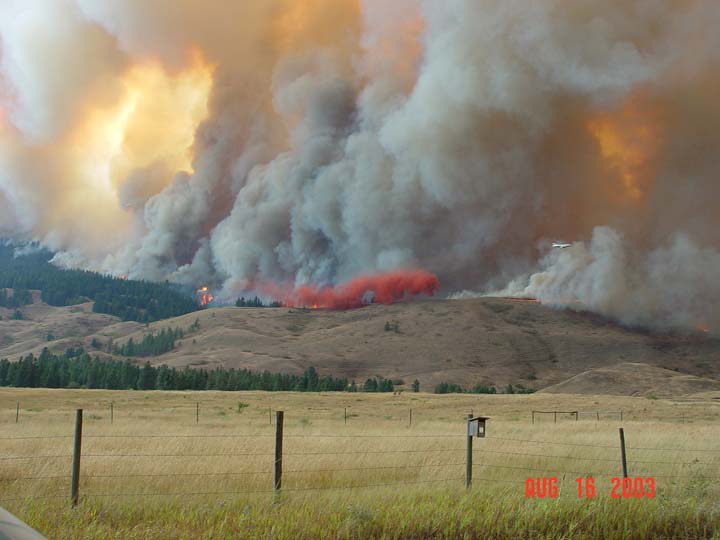 It may be time to dismiss the notion that humans are like frogs that are unable to notice when their watery environment heats up to the boiling point, as it is difficult now to not notice the growing impacts from climate change. So far this summer we have dodged the forest fire bullet in the Shuswap, but half the summer is left and the sunny, hot weather is slated to continue. 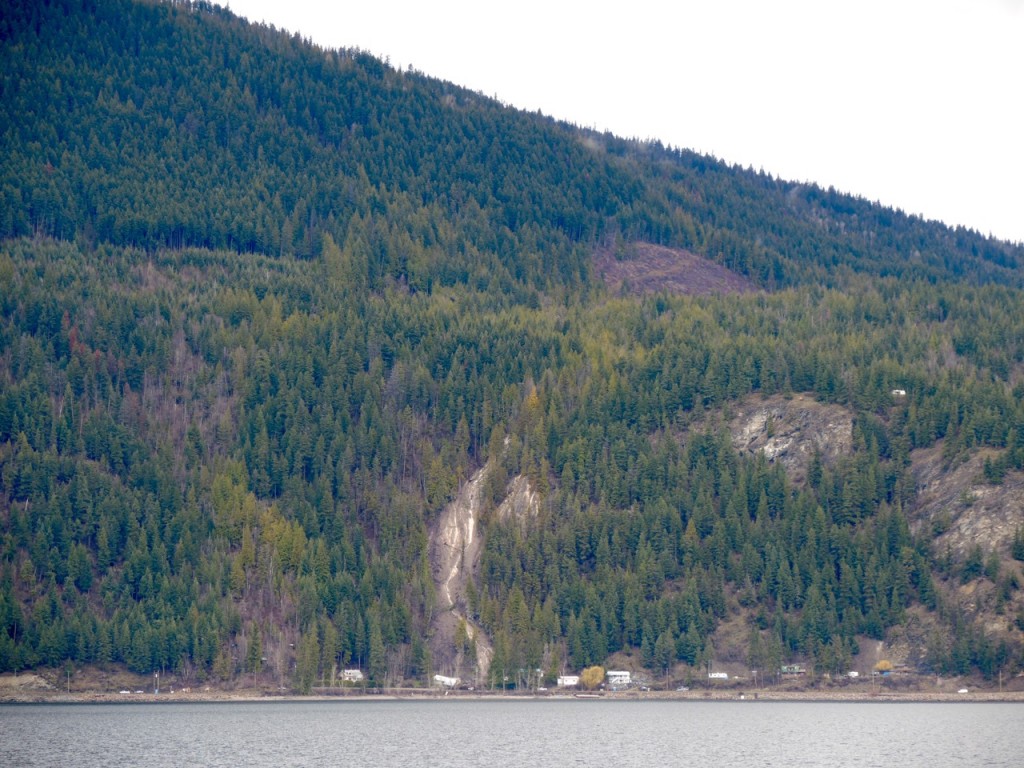 After enduring countless slides this spring and close to flooding conditions, the weather shifted to extreme heat and drought. The first rainstorm was most welcome, but the rainfall was insufficient and the forest remains tinder dry. The second storm on Sunday came with extreme winds and many of us were without power for over 24 hours.

Given the steadily increasing temperatures due to climate change, just what does the future hold? Impacts have definitely increased over the last two decades and we can only expect more as the planet heats up. The Shuswap climate, along with the rest of the British Columbia southern interior, is expected to resemble Northern California and thus existing forests may indeed disappear. Already, many forests that have burned in recent years are not growing back. 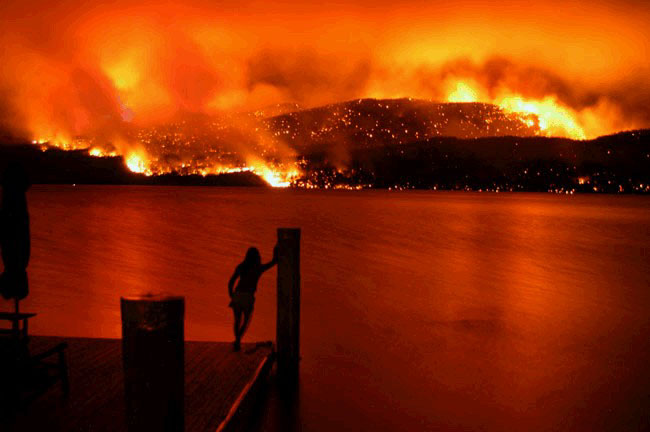 The impacts and number of hectares burned from the fires this year in B.C. have already surpassed the 2003 firestorm year and we are still just halfway through the fire season. Numerous studies and reports made after the 2003 fires recommended that the province invest in mitigating wildfire risks by removing fuel sources. A plan was developed and $78-million dollars was spent, a pittance when one considers how much is spent fighting fires every year and the many millions needed to help evacuees. 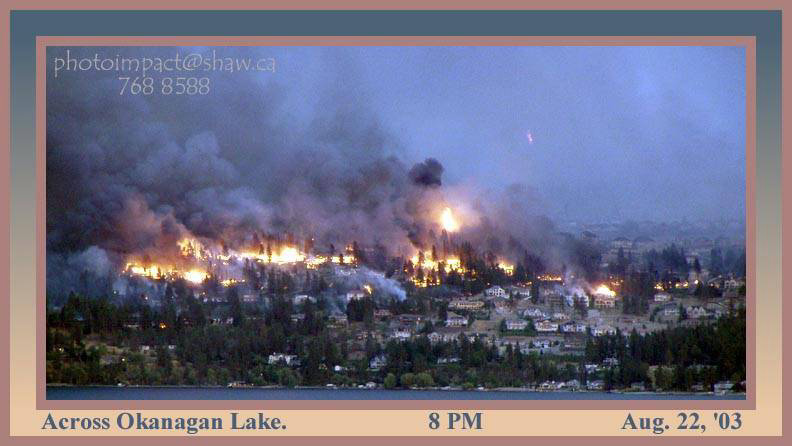 How many homes and businesses have to burn before the provincial government gets serious about investing the money and resources needed to better protect forest-based communities? A provincial review identified approximately 688,000 hectares at risk from wildfire and only 10 percent has received mitigation work since 2003. Ideally, strips two kilometres wide should be fireproofed around every community. Any of the logs not suitable for lumber could be used for bio-fuel that when burned emit far less toxic smoke than during a wildfire. 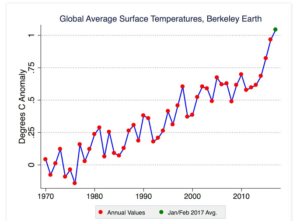 Despite the Paris agreement and increased efforts across the world to utilize carbon-free energy production, the amount of carbon in the atmosphere continues to increase. Globally, the average yearly temperature continues to increase, sea levels are rising, the ocean is becoming more acidic and most alarming, the positive feedbacks are increasing. Methane is bubbling up from the permafrost and thawing northern lakes, further warming the planet; as more arctic ice melts, less sunlight is reflected back and the ocean warms further; and wildfires add yet more carbon to the atmosphere.

As the planet warms up we can expect more flooding, landslides, intense storms, and forest fires. Yet, the unexpected impacts are what could be the most problematic. Smoke from wildfires is responsible for hundreds of thousands of premature deaths worldwide every year. Increased temperatures stress plants and could impact local agriculture. Higher temperatures also encourage diseases and facilitate insect infestations.

Despite the increased number of expected impacts, the Shuswap is likely to remain more livable than other areas. While there will be more extreme weather events, we do enjoy a climate that is typically cooler and moister than other parts of the province. This region’s diverse geography does help make it more resilient and thus better able to withstand the changes predicted. One of the purposes for my book Everything Shuswap is to establish the “base case” for our region, so that unlike the frogs, we will be able to compare the future changes with what existed in the past.

Climate change adaptation efforts need to be underway as soon as possible. Logging on steep slopes near creeks above homes should be curtailed. New water supplies and storage facilities need to be developed. Fireproofing around forest communities should be done soon. Emergency preparedness efforts need to be strengthened. More research and studies regarding potential impacts as the climate heats up are also needed.

Here is the best site to check up on the fires, as it shows the perimeters of the fires: fire maps.