Lakeside living at its best

Home » Lakeside living at its best 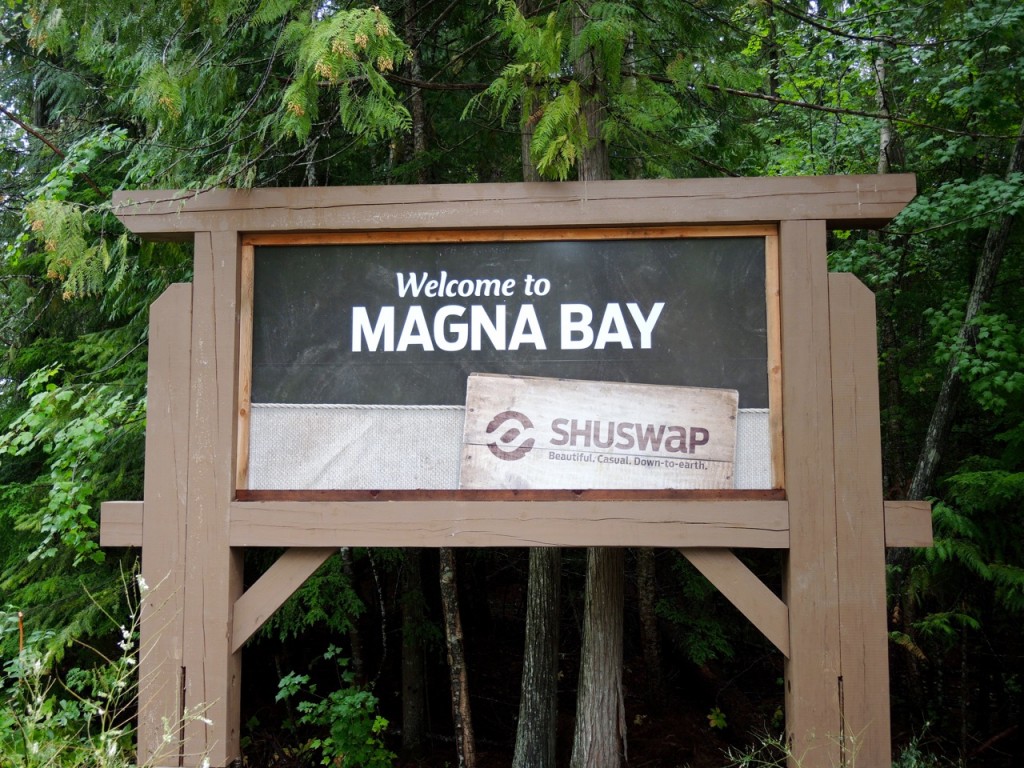 In its early days, Magna Bay was a thriving settlement, where the first wave of “back to the land” settlers eked out a living by farming the land and cutting ties and firewood for the CPR. There was an intense rivalry between Celista and Magna Bay then, which likely was a factor behind the decision to build in 1919 what was then the largest school in the region just across from the Magna Bay government wharf. It became the centre for many cultural activities, including theatre productions, until the Celista Hall was built in 1934.

The lack of good roads in the settlement era resulted in the need for each North Shuswap community to be independent and self-sufficient. Cooperation was key, as families helped each other build their homesteads. The hub for these settlers was the Magna Bay store, which was located across from the wharf and near the school. One of the most active organizations was the Women’s Institute, which left an impressive legacy through its purchase of 7.7 acres of wooded lakeshore that is now one of the most popular CSRD marine parks with its sandy beach and shady picnic area. 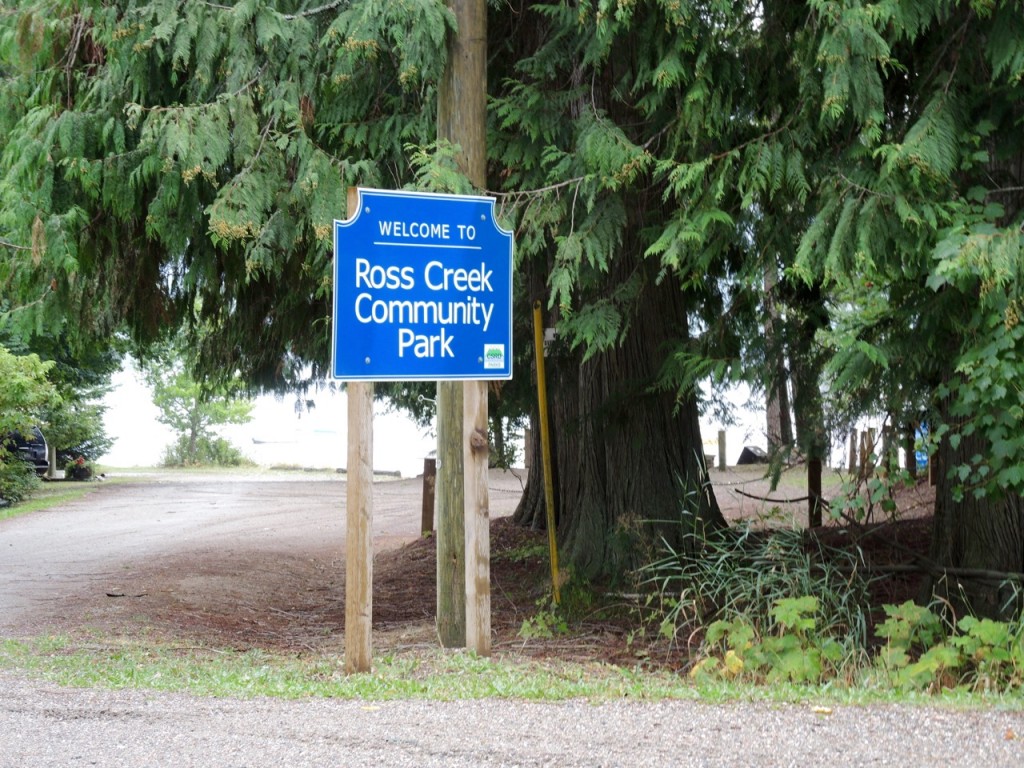 When the North Shuswap schools were amalgamated in 1951, the loss of its school diminished Magna Bay’s status as a stand-alone community. Today, Magna Bay is a mix of recreational homes, small acreages, and a few farms, with a year-round population of just 211. There is a small industrial base with a large gravel pit that provides a range of products for the North Shuswap. 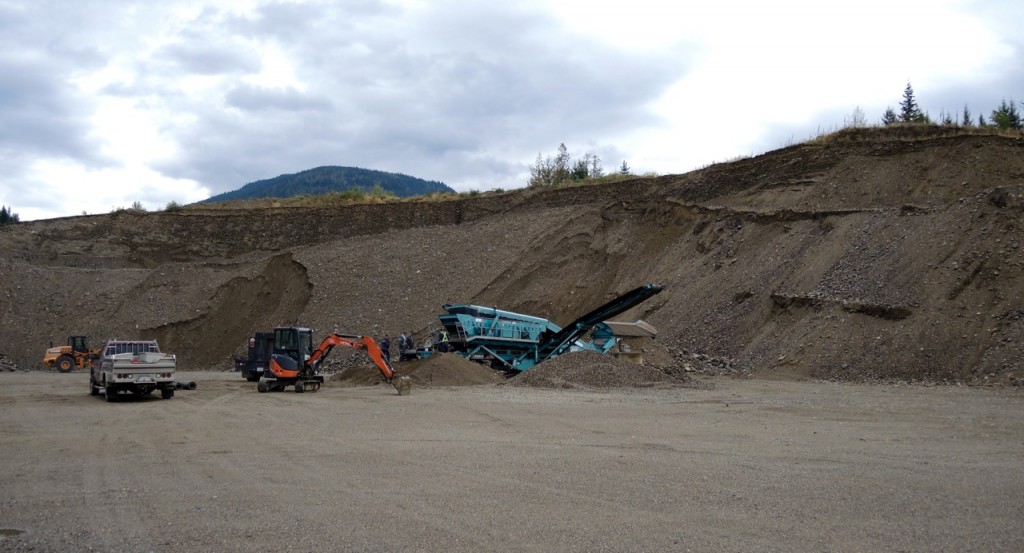 Given that the rocky Ross Creek channel, which flows through the Magna Bay community, often dries up in the summer, it is difficult to comprehend how much damage this creek has caused in the past. In 1963, the creek flooded during spring-off and washed out the bridge and in 1968, after three days of heavy rain, the creek jumped the bank and damaged a new sub-division. During the next flood in 1972, a bulldozer operator drowned when his equipment was washed into the lake. 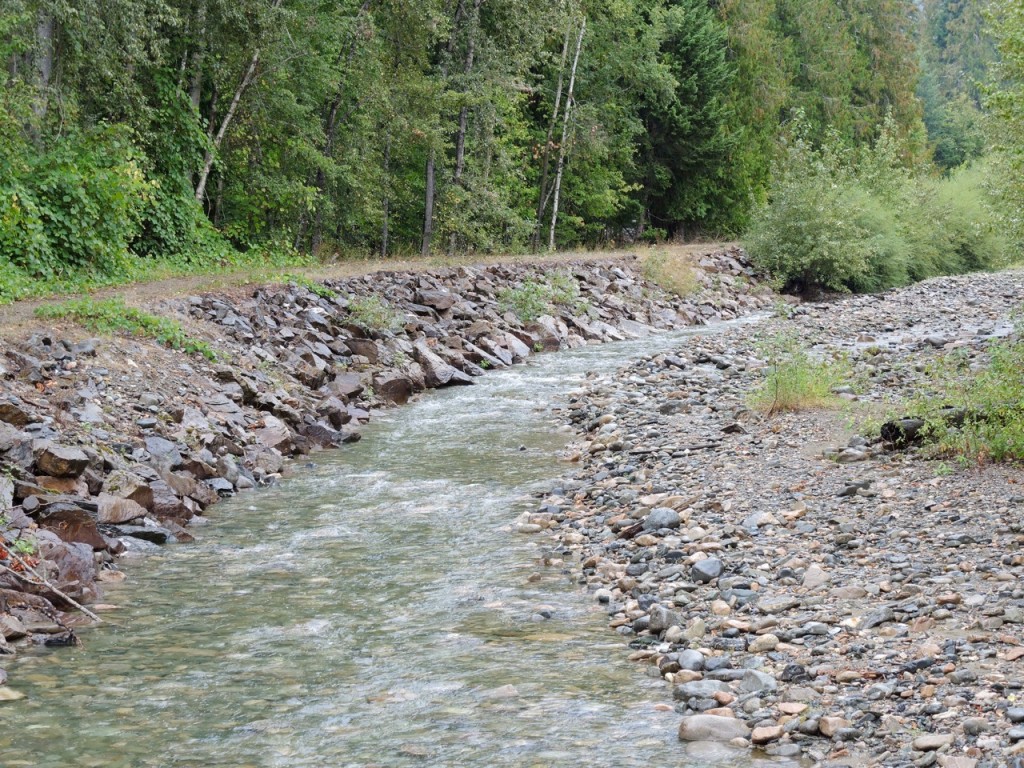 After the bridge was washed away again in 1975, residents raised money and hired equipment to raise and straighten the channel and Highways raised the height of the new bridge. One of the factors behind the excessive run-off events in the watershed was the massive 1967 Mag Fire that burned off most of the forests in the watershed that normally would absorb more of the precipitation. Because the area adjacent to the creek is considered an active fan, development is restricted. 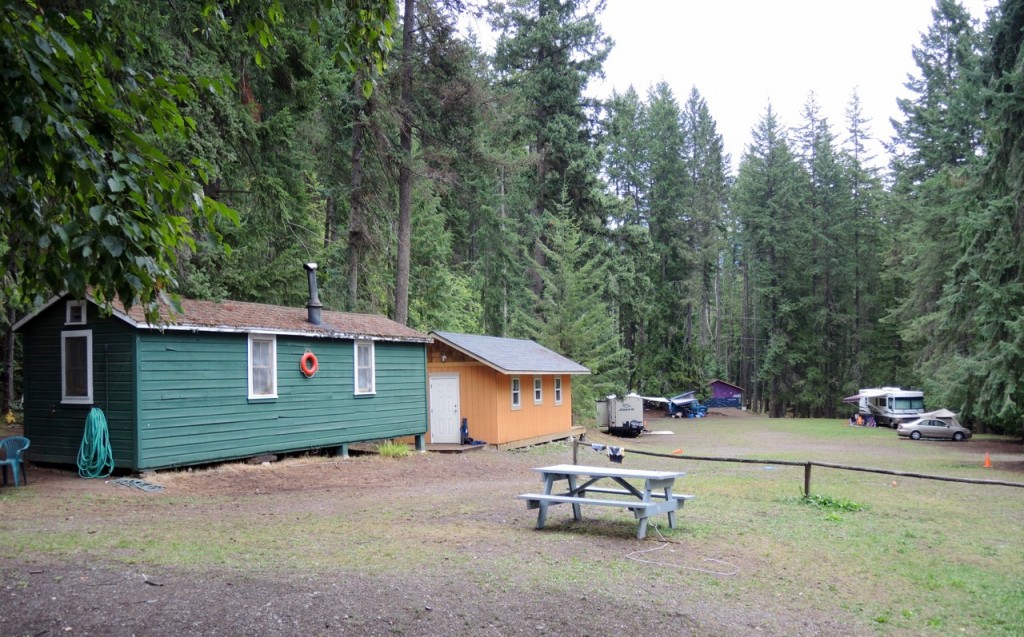 Camp Grafton
Every summer, approximately 200 hundred campers, both children and adults, enjoy the well-loved Camp Grafton, which is run by a non-profit society in cooperation with the Kamloops United Church. The camp, situated on 45 acres of forest, includes a beautiful swimming beach on the bay that is accessed by a tunnel under the highway. Programs include canoeing, archery, crafts and games, plus there are hikes and evenings filled with singing, campfires and skits. The facility is also available for retreats and community events. 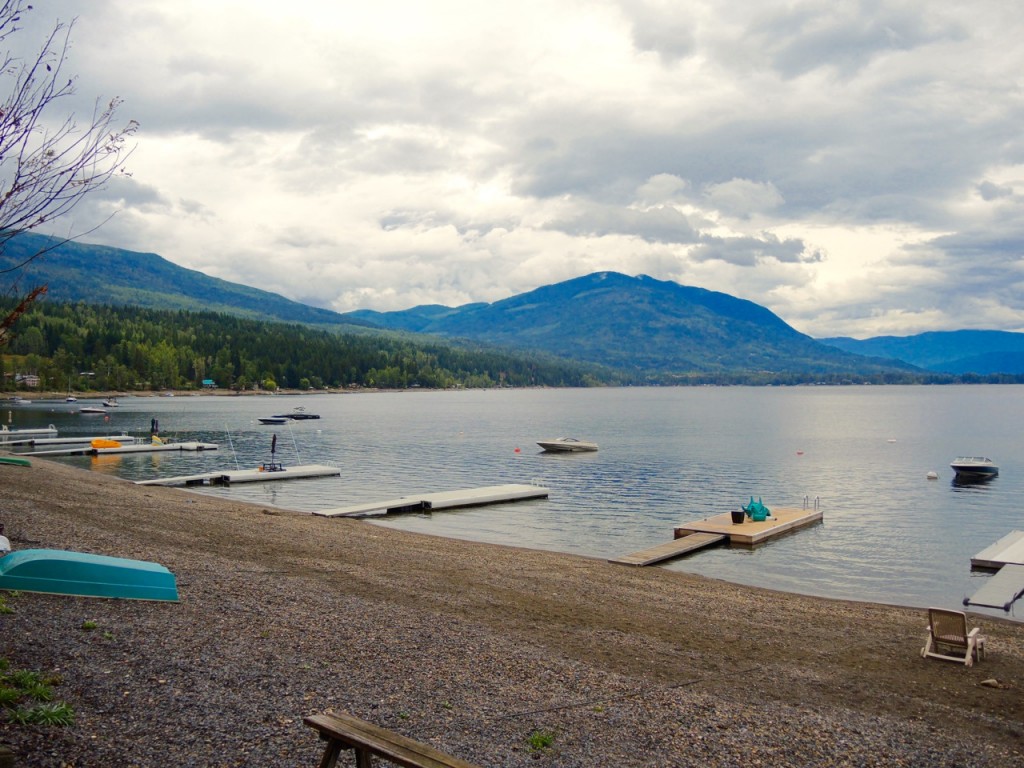 During the summer months with its packed beaches, Magna Bay is the epitome of lakeside living, as the sun shines until late in the day and the water temperature is often higher than elsewhere. The recently opened Ross Creek Country Store and Campground with its food service and gas bar provides a meeting place for residents and tourists alike, as well it provides much needed employment. Another new development is a Ross Creek Landing airstrip, where a recent fly-in was hosted for 12 small planes and one helicopter. 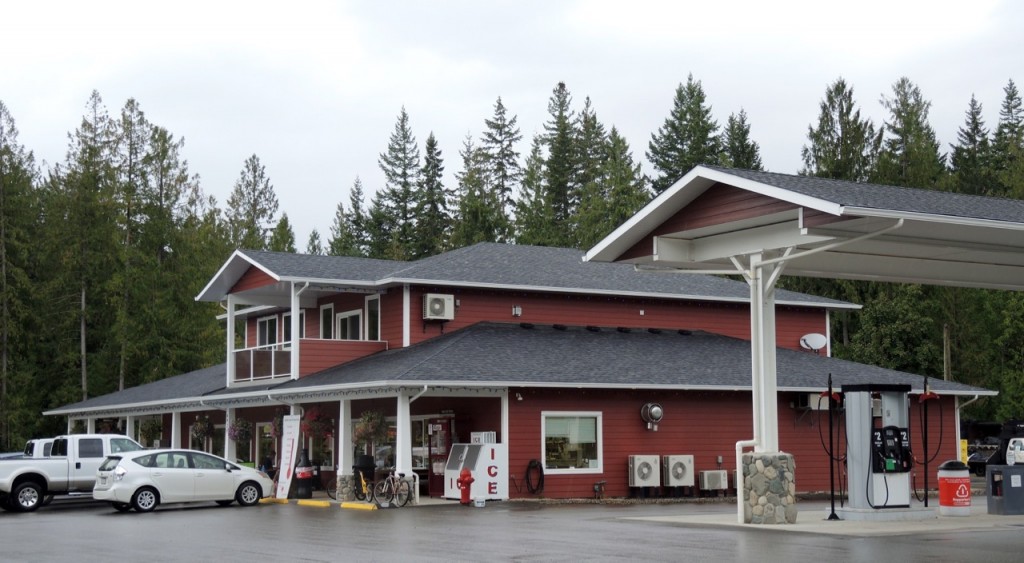