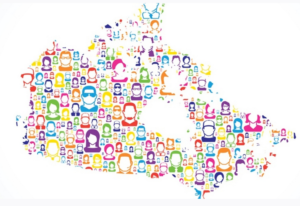 The complete data from the 2016 census is now available and the numbers provide opportunities to better understand the Shuswap region’s economy. Overall, the Shuswap has seen very little growth when compared to the province as a whole and to the neighbouring communities. As well, our region’s population is older and less well educated, income levels are lower, and more people are unemployed. However, more recent statistics from B.C. Stats indicate the situation is improving. 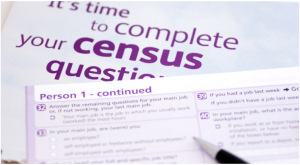 Although we all live on a finite planet with finite resources, our economy is fueled by growth that is ultimately based on population. While the province’s population grew by 5.6% from 2011 to 2016, the CSRD (which also includes Revelstoke and Golden) only grew by 1.7% and some areas continued to see a decline, including Chase, Malakwa (Area E), Falkland and the Salmon Valley (Area D) and Sicamous where it shrank 15%, the greatest decline. Population growth over the same period in the adjacent communities of Kamloops, Revelstoke and Vernon matched that of the province. 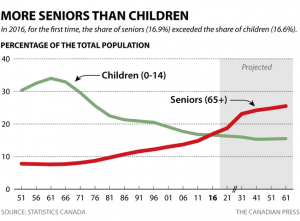 The average age of the province’s population is 42.3, whereas for the CSRD it is 46.4. In some local areas and communities, the average age is even higher, such as Area F at 54.8, Area C at 51.3 and Chase at 52.4. Given that neighbouring communities are growing faster, it makes sense that their citizens are younger. In Kamloops it is 41.9 and in Revelstoke it is 40.9, both lower than the provincial average. Shuswap’s aging population and slower growth rate indicates that young adults tend to leave this region to live in cities or regions where there are more employment opportunities. 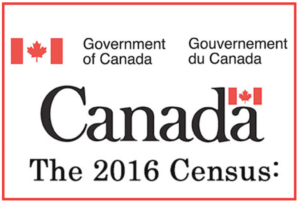 Throughout the province, the average household income is $90,354, whereas for the CSRD it is significantly lower at $79,251. Although most people in the Shuswap earn less money on average, the cost of living is also lower than in the lower mainland or in the north, so in many ways, lifestyles are likely as good if not better than where people earn more money. Additionally, quality of life cannot be measured in dollars, while amenities such as clean air and water, minimal traffic, social cohesiveness, and recreation opportunities can be more relevant.

Employment is often considered a key indicator of economic vibrancy, although these numbers rarely provide the complete story. The overall unemployment rate for the province in 2016 was 6.7% and generally it was higher in the Shuswap, except for Salmon Arm where it was only 6.3%. Sicamous had the highest rate at 13.3% unemployed, followed by Area C at 11.7%, Area E at 11.2% and 10.7% in Chase. 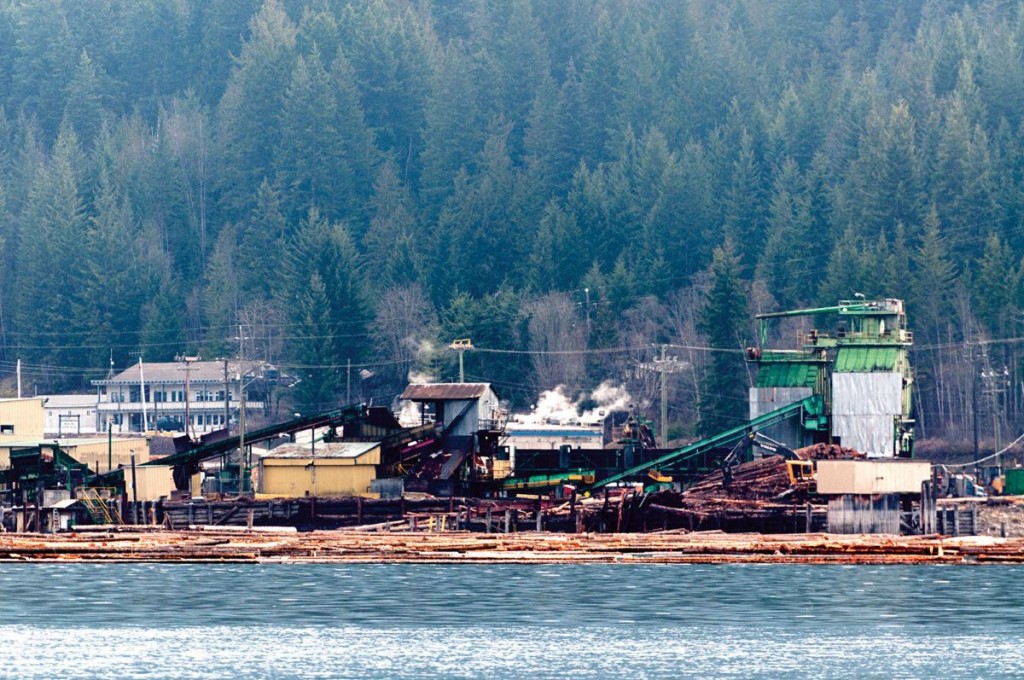 Canoe Forest Products plywood plant – likely the largest forestry employer in the CSRD, but was much larger when it was still Federated Co-op and there was a sawmill in Canoe as well

The census provides some insight into how local residents are employed. At one time, agriculture and forestry were the primary economic drivers for the Shuswap; yet now these fields are lumped in with fishing and hunting and together only employ 6% of the workforce in the CSRD and just 3% across the province. Within the regional district, most people (12%) are employed in retail trade, which parallels the provincial job market. 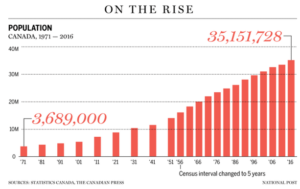 The second largest field of employment is construction at 11%, which is higher than the 8% provincial average. Accommodation and food services account for 10%, although many of these jobs are seasonal. When the third largest local labour force, health care and social assistance at 9% is combined with other government jobs including education at 5% and public administration at 4%, the total shows that public tax dollars employ the largest sector in the Shuswap (18%) and in the province (23%). 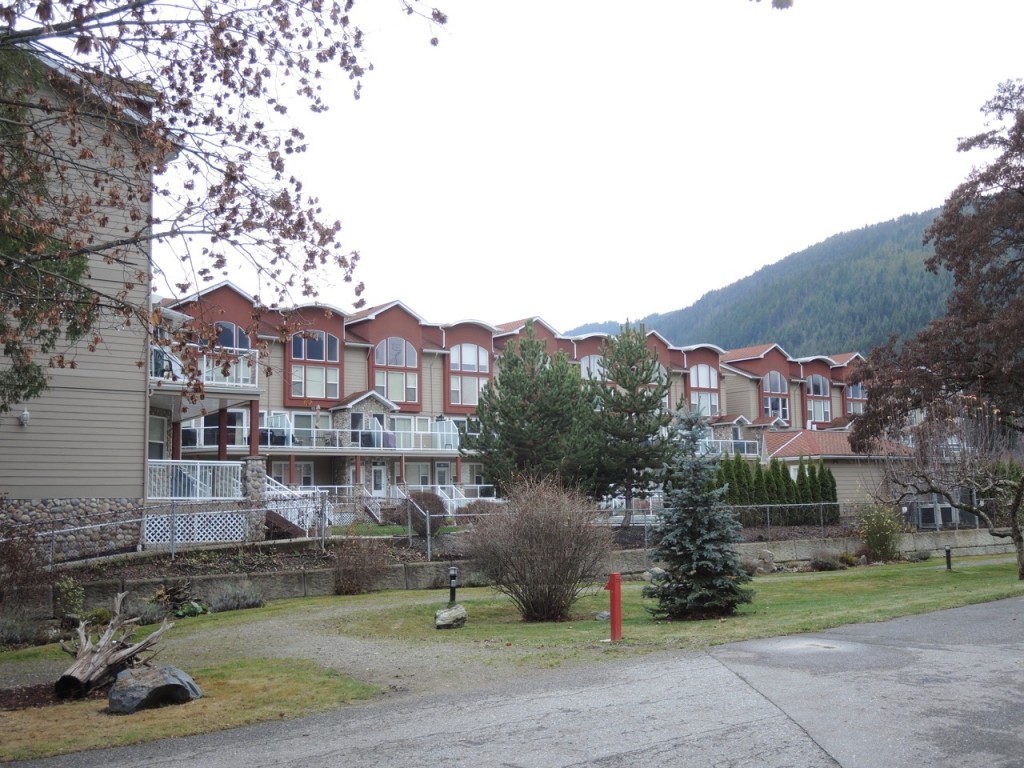 The national census does not provide much information about the influential summer based economy in the Shuswap, as seasonal residents are not included, nor is there any consideration of the large number of summer homes in the rural areas. Tourism also plays a key role in the local economy and other surveys are needed to accurately gauge it growth and financial benefits. Also, the impacts are not always positive given that the increase in vacation homes and condos in Sicamous did not result in either population growth or more jobs, as this community has continued to see its population decline and its unemployment numbers rise. 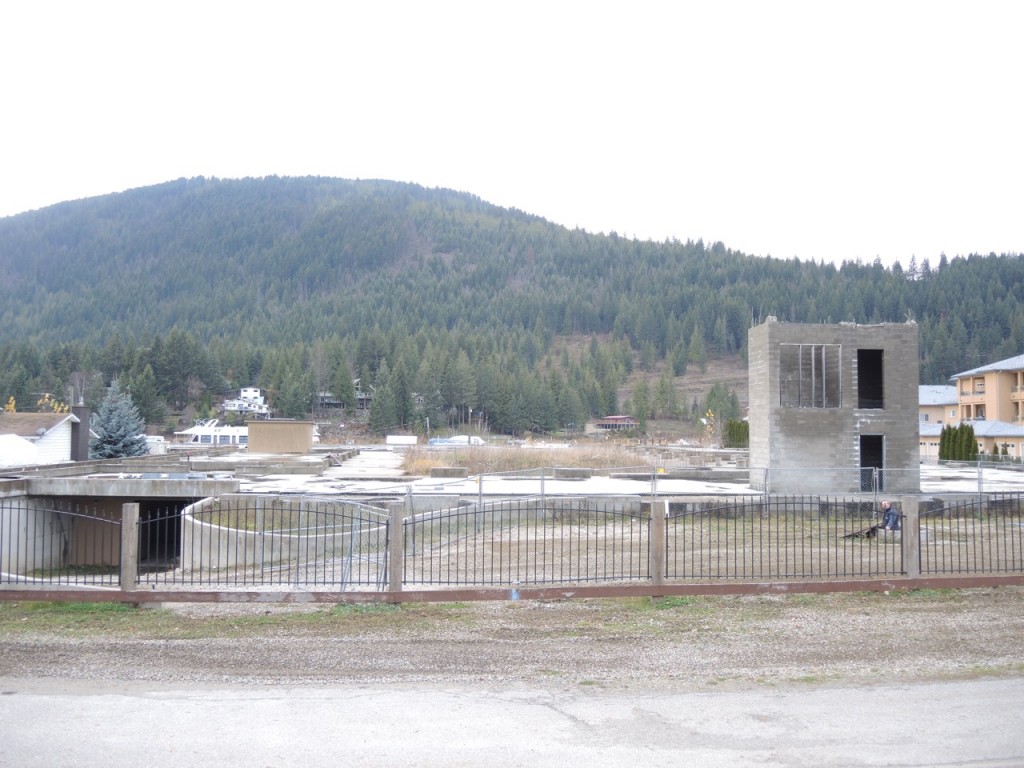 The provincial government’s BC Stats also estimates population growth on a yearly basis and the numbers from last year show a remarkable growth spurt for the Shuswap and especially Salmon Arm, where the population grew by 9% over the previous year. Local statistics confirm this increase, with Salmon Arm’s building permits totaling over $64-million last year, far above the average of $36-million and 163 new dwelling units. What is most encouraging is the recent increase in school enrollment, which had been in steady decline since 2001.

In 2011, I received a 2009 BC Stats report that actually uses census data from the year 2006. The results were startling, in that forestry only represented 11 percent of the base economy, tourism was at just 4 percent, agriculture at 2 percent, the public sector was 18 percent and the combination of transfer payments and investment income totaled a whopping 40 percent. Efforts to obtain a similar, more recent report were unsuccessful. But it appears from the census data available that forestry now represents a much lower percentage of the economy. What would be most interesting would be to determine if the contribution of transfer payments and investment income to the economy has increased since 2006.

In the introductory paragraph, I noted how the Shuswap population less well educated, but there was no room to provide the details. Across the province, the percentage of the population over the age of 15 with a bachelor’s degree or higher is 25%, whereas in the CSRD it is just 13%. In Salmon Arm it is 16%.

Another important piece of data that was left out is the percentage of the population employed in manufacturing. Across the province it is 6%, whereas in the CSRD and in Salmon Arm it is 9% . For the Shuswap, many of these jobs are in lumber mills, which does increase the number of people employed in forestry, although, overall the number of people employed in forestry has declined significantly both across the province and in the Shuswap.