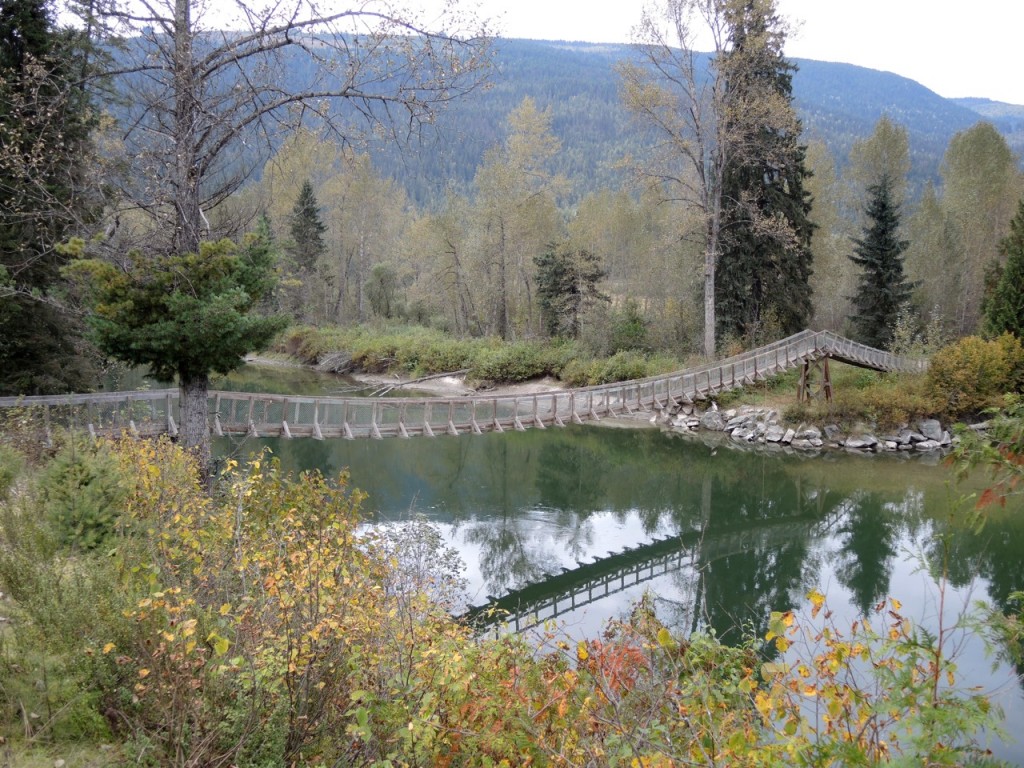 Swinging Bridge over the Eagle River

Malakwa is a resourceful community that when faced with challenges, finds a way to continue thriving. Most of us speed by the tiny hamlet of 500 people on the four-lane freeway unaware of its virtues, its possibilities and its rich history. Despite Malakwa’s shuttered sawmill, burnt-out truck stop, public school closure and decrepit community centre, the Community Centre Association has persevered to provide services and help maintain a strong community spirit. 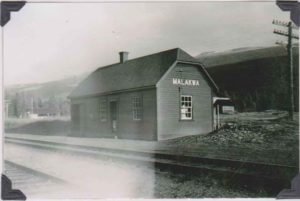 The beginning of the community can be traced to when the first post office opened in 1895 two miles west of where Malakwa is centered now. In 1902, the CPR built three stations, including one at Malakwa and the post office was moved closer to the station. 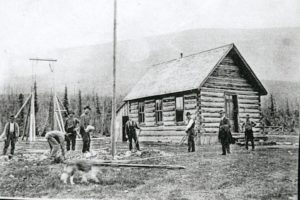 Also that year, the first school was built and was named Craigellachie, the Gaelic word for “stand fast.” A year later, the name of the school was changed to Malakwa, the Secwepemc word for mosquito. 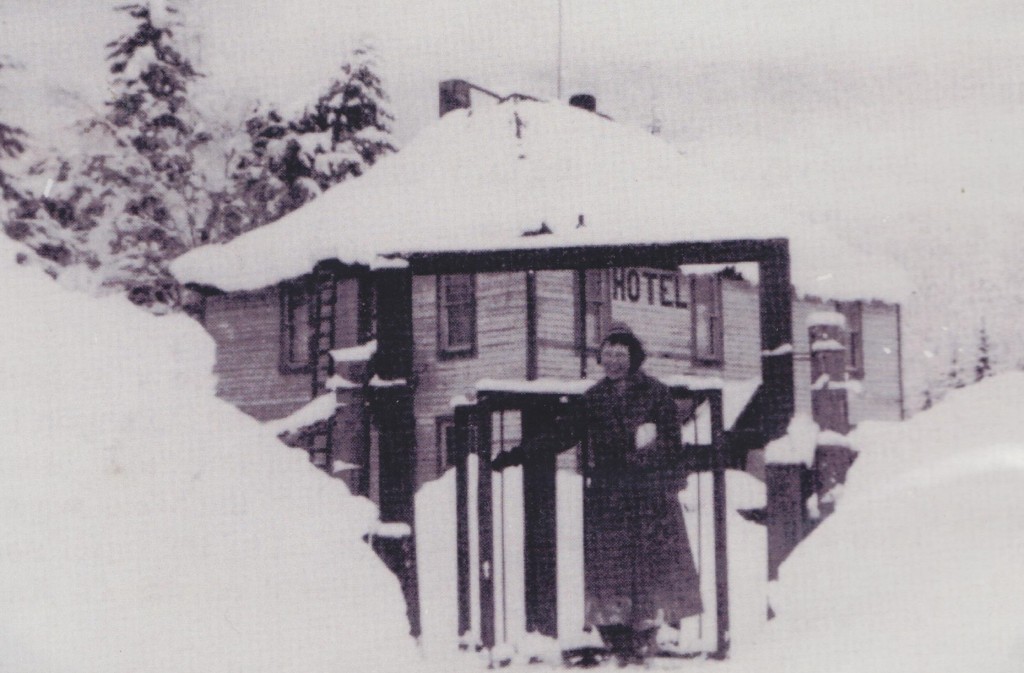 One Malakwa pioneer, J. H. Johnson, was a prominent community builder who purchased the first store shortly after it was built in 1905. With some financial backing from an American investor, Johnson leased a large parcel of land and laid out a townsite with 40 lots. However, the land eventually reverted back to the government because most of the lots did not sell. In 1910, with just 12 families in the area the first community hall was built and in 1912, Johnson built a hotel.

The rich soils in the district attracted a Calgary Investors Syndicate in 1910 to till up 346 acres of black muck known as the “Garden of Eden.” Chinese railway workers were employed digging irrigation ditches to drain the land where celery, cabbage, lettuce and potatoes were grown and shipped to Victoria, Calgary and the prairies. Fall fairs were held at the hall with a cornucopia of fruits and vegetable on display. Today, the rich farmland on both sides of the Eagle River is primarily used for raising cattle. 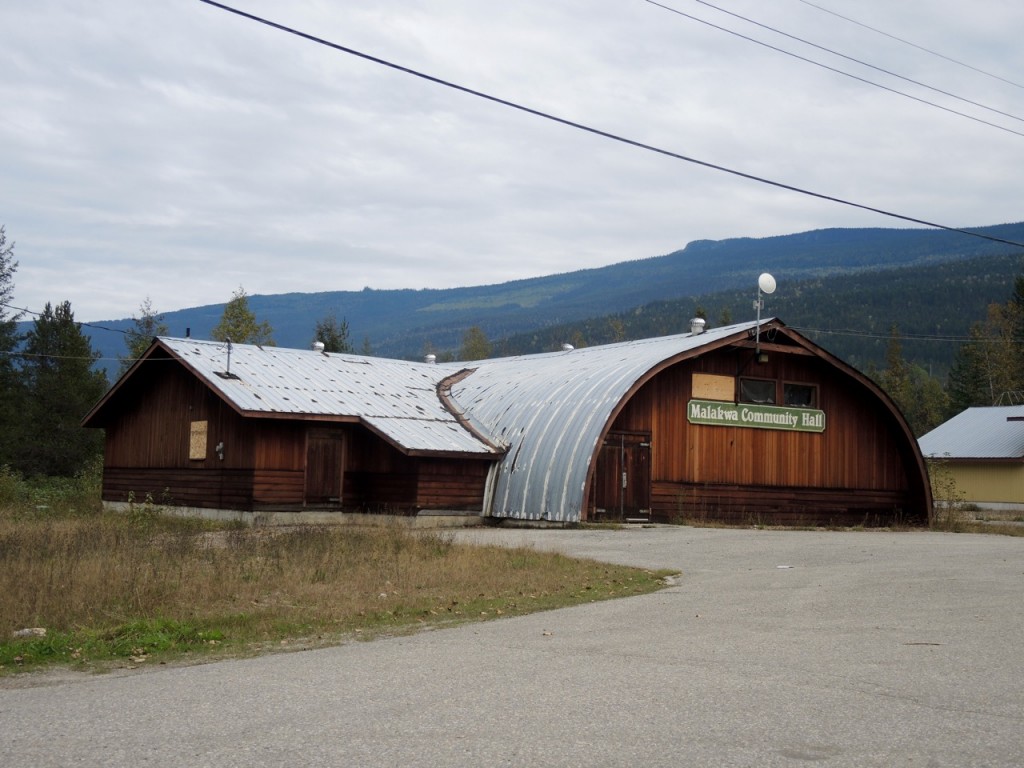 By 1981, the old community hall had reached the end of its lifespan. A Steiner arch building was constructed with community labour and donated materials at a cost of $60,000, with over half coming from the provincial government and the rest raised by the community. Within the decade the building was plagued by moisture problems, was recently condemned and is now slated for demolition. 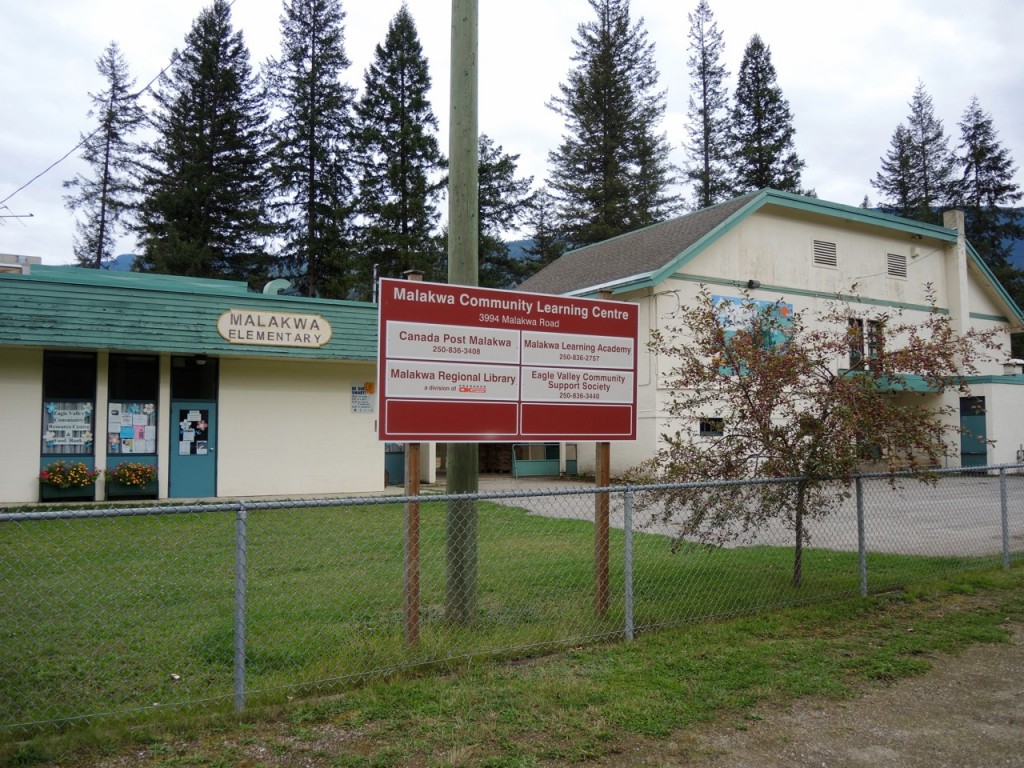 Adding to the community’s woes, because enrollment at the local school was declining and it closed in 2010. The parents took action by convincing the resilient Community Centre Association to lease the old school with the help of a grant from the regional district for its activities and a portion of the school became the Malakwa Learning Academy.

Today the old school houses the public library and is a gathering place for meetings, luncheons, and other year-round social events. Thirty students from grades K to 10 now attend the Academy, which works in partnership with the Self Design Learning Community to provide a certified educational program. 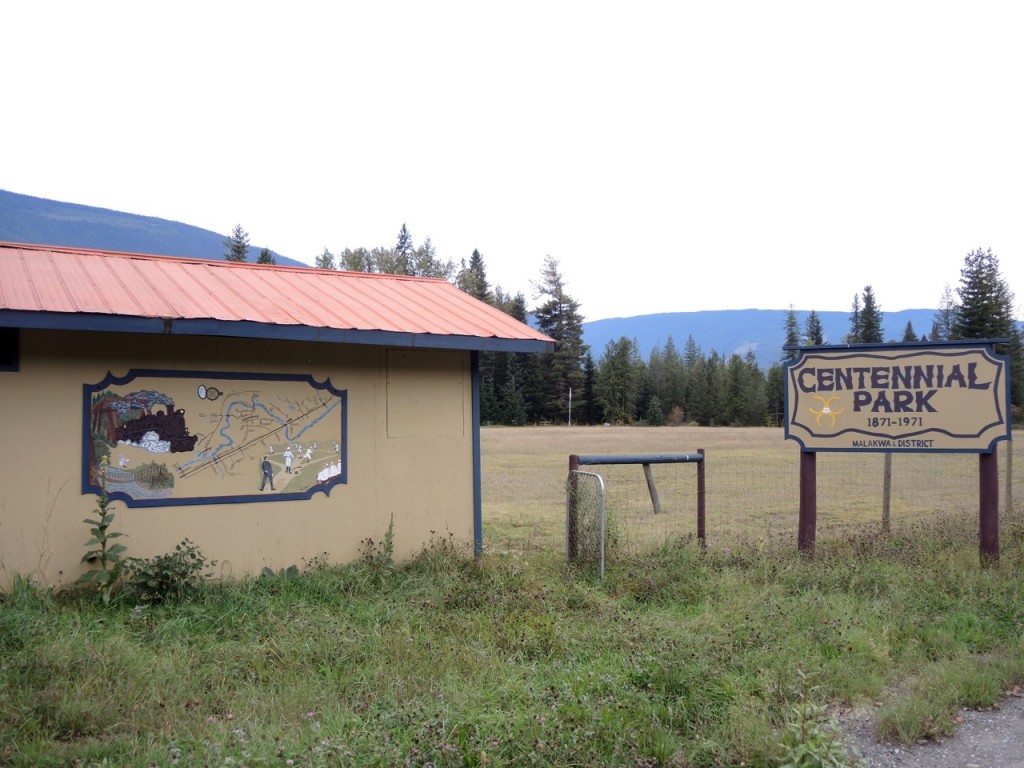 In addition to leasing the school and sponsoring many community activities, the Community Centre Association also manages Centennial Park, where there is a ball field and bandshell, and Yard Creek Provincial Park campground. When there was concern about the future of the community’s historic United Church, built in 1923, the Association purchased it and now maintains it for community use including weddings. 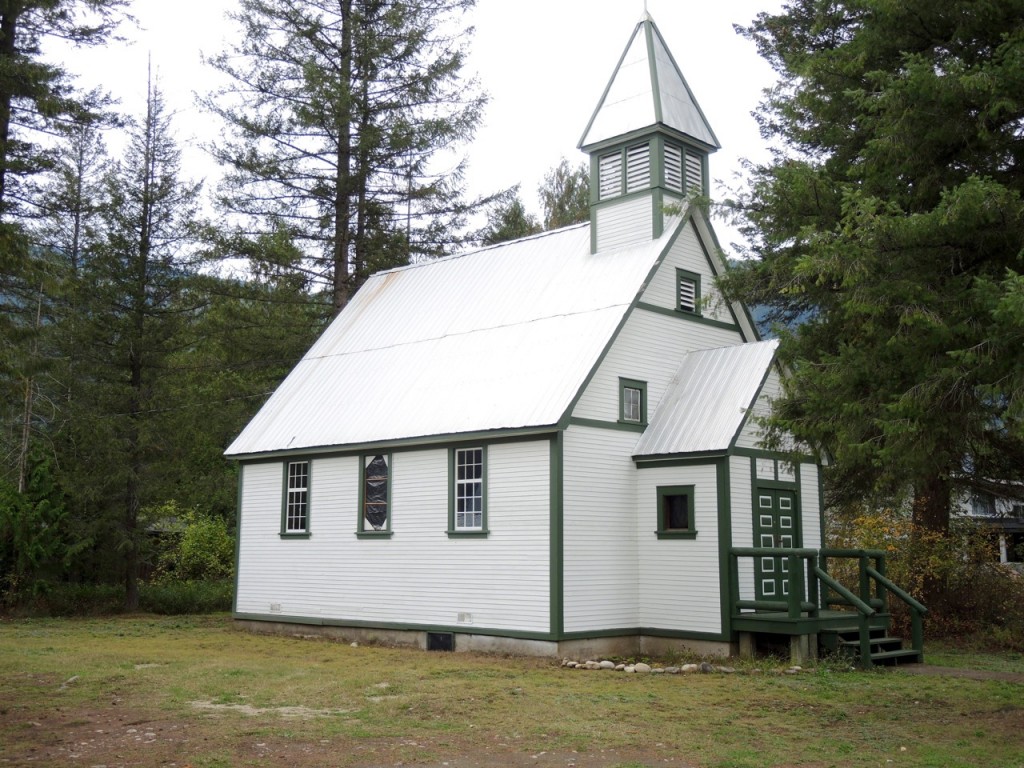 There is much to see and do in and near Malakwa, including taking a stroll on the historic swinging bridge across the Eagle River that was first built by local farmers in 1915 to enable their children to walk to school. The Eagle River Nature Trails wind through a second growth and old growth cedar forest. The nearby privately run Crazy Creek trails and waterfalls are spectacular and can be viewed by donation every Sunday. And now hikers can also enjoy the new trails at North Fork Wild by the Perry River. 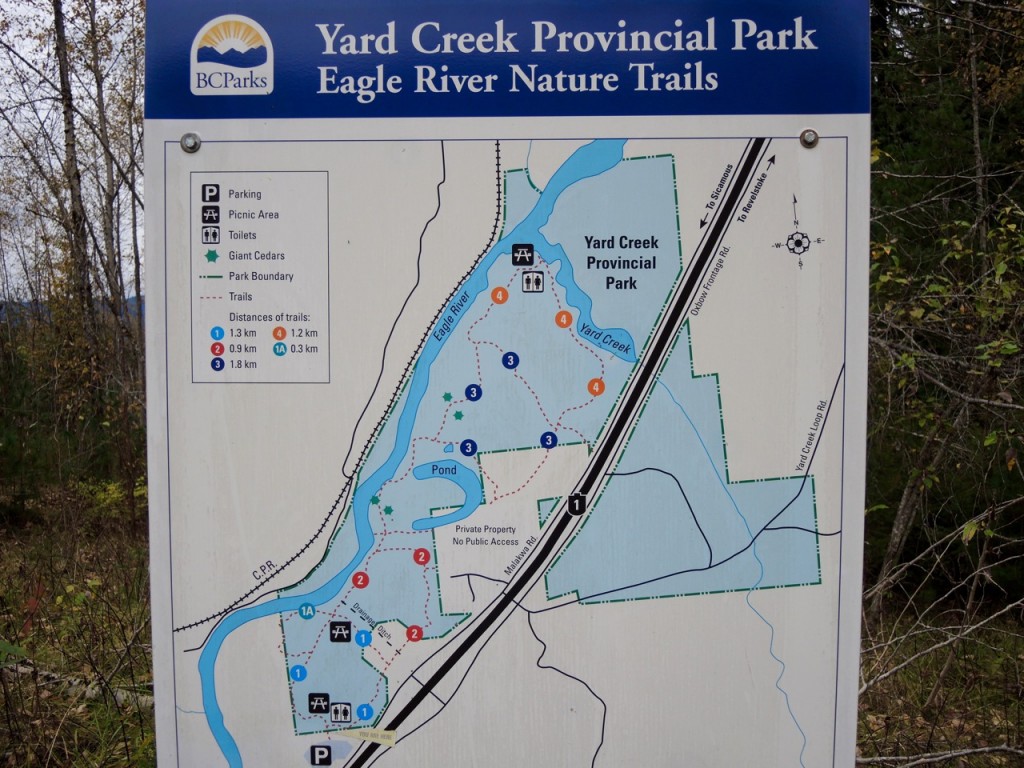 The Malakwa region is perhaps best known for its mountain adventures, as every winter thousands of sledders and skiers flock here to enjoy the fine powder snow at Eagle’s Pass, Joss Pass, Griffin, Queest, Owl’s Head, Blue Lake and Hunter’s Range. And high above the nearby Three-Valley Gap, where there is a heritage village to visit, is the remarkable English Lake Provincial Park, where true mountain wilderness awaits exploration. 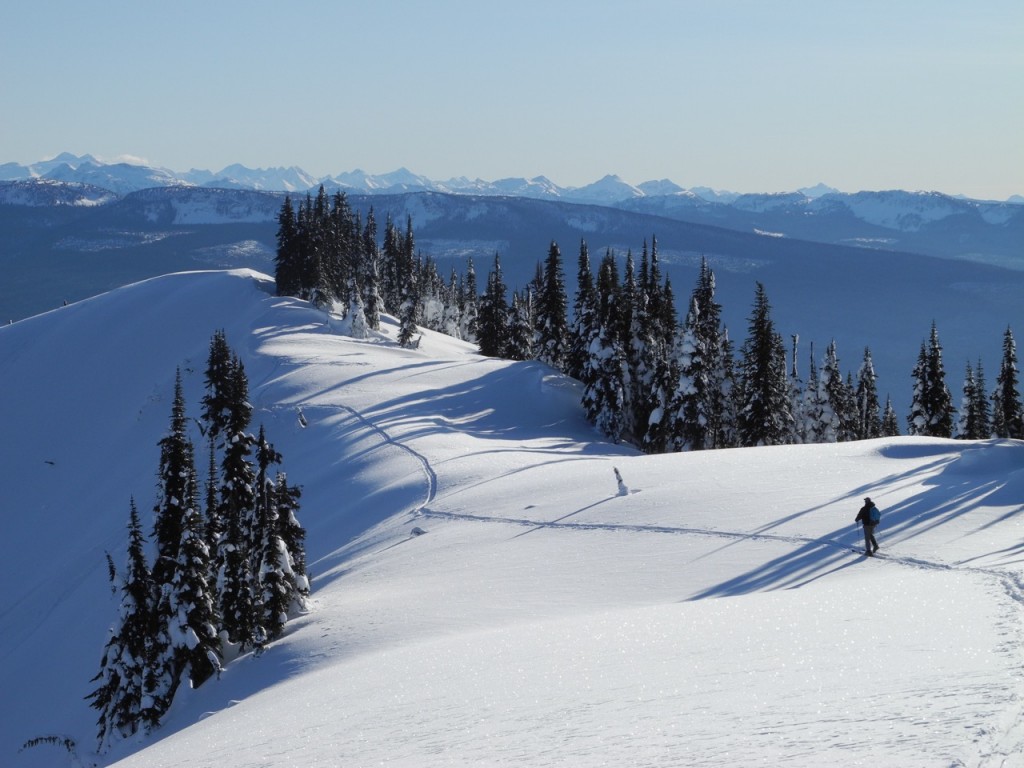 Another great outdoor activity in the Malakwa area is to paddle on the Eagle River, which is a wonderful stream for canoeing, kayaking or even paddle boarding. There are some interesting places to eat as well including the Malakwa Cafe, which is like stepping back in time or the Burner Cafe, which is perhaps the only diner inside an old sawmill burner. 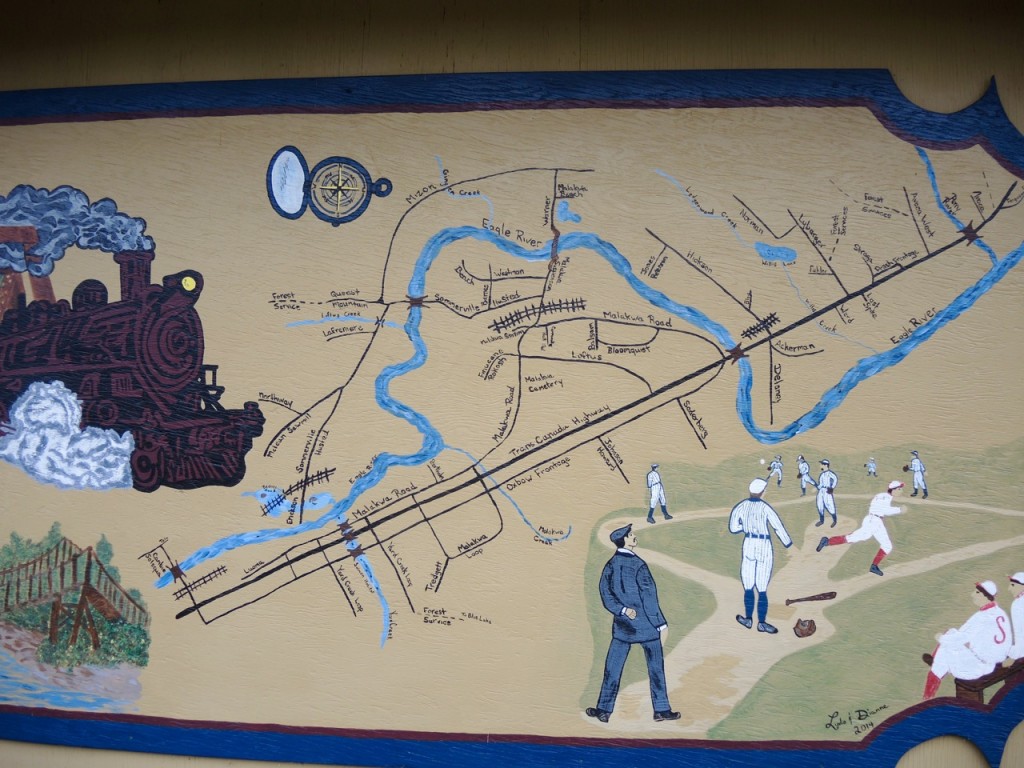